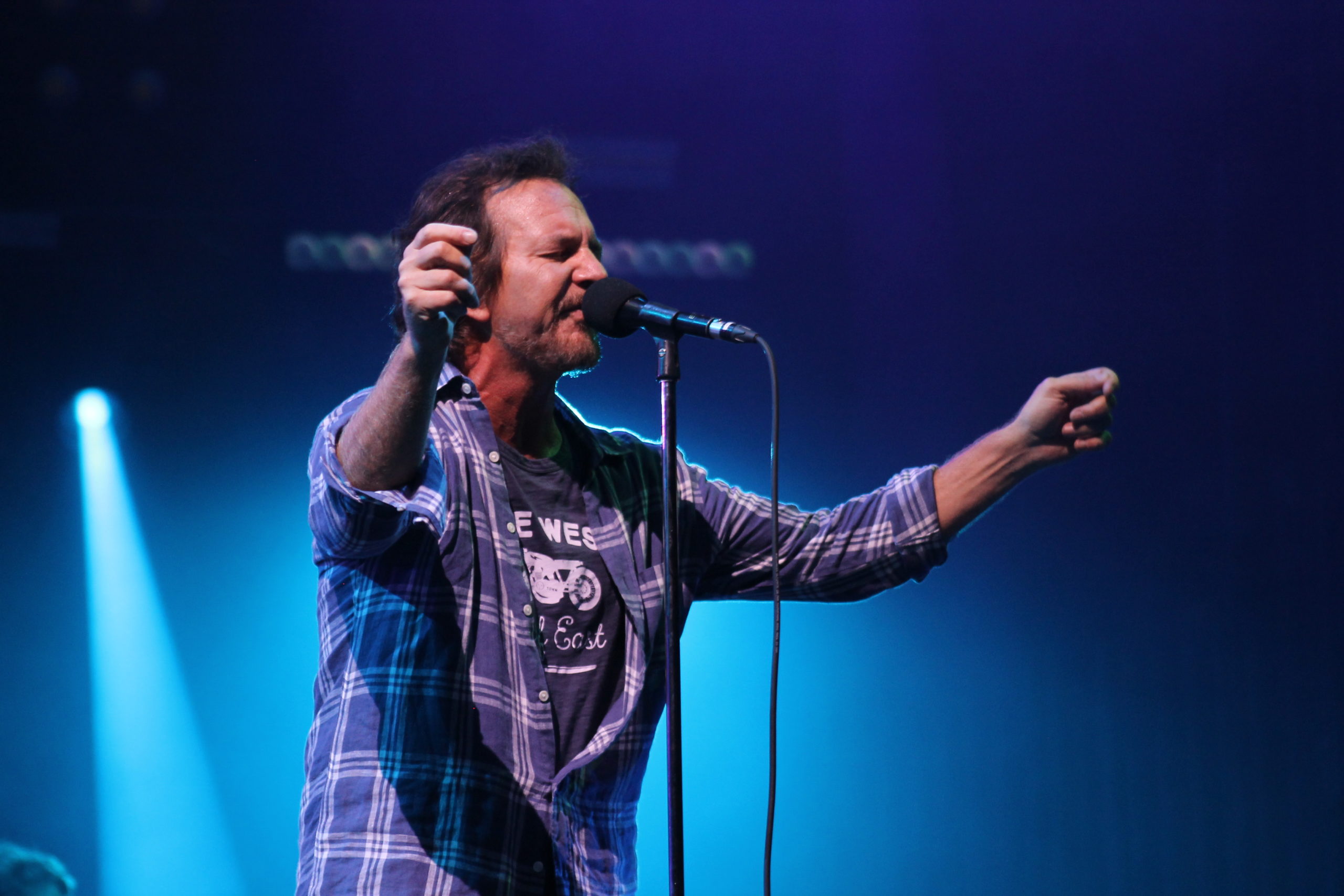 Pearl Jam frontman Eddie Vedder has teamed with NASA for a video for his song “Invincible,” which features footage of the agency’s upcoming Artemis I Moon mission interspersed with a live performance of the track from his recent solo album, Earthling.

In the coming months, Artemis I will lift off from NASA’s Kennedy Space Center for a crew-less mission to the Moon and, in the future, will land the first woman and first person of color on the lunar surface as part of a planned long-term human presence there. Footage included in the video features pre-launch tests and renderings of the Orion spacecraft’s eventual orbit of the Moon and return to earth. It was produced by Sami Aziz and edited by Lacey Young.

“Invincible” is the opening song on Earthling, and Vedder’s lyrics express gratitude for the awe and wonder of human existence: “the humanity, the calamity / the spilling blood, the gravity / we got the heavens, we got the earth / and in between we got big surf / who could ask for more? / the only rule is to keep your cool.”

“We can’t wait to see it take to the skies,” Vedder said on Twitter of Artemis I, which will carry a flash drive on its maiden mission featuring the names of people around the world.

As previously reported, Pearl Jam is returning to the road in North America this spring as part of a rescheduled tour in support of its 2020 album Gigaton. Dates begin May 3 in San Diego. The group is also working on its 12th studio album with producer Andrew Watt, who co-wrote and produced Earthling.