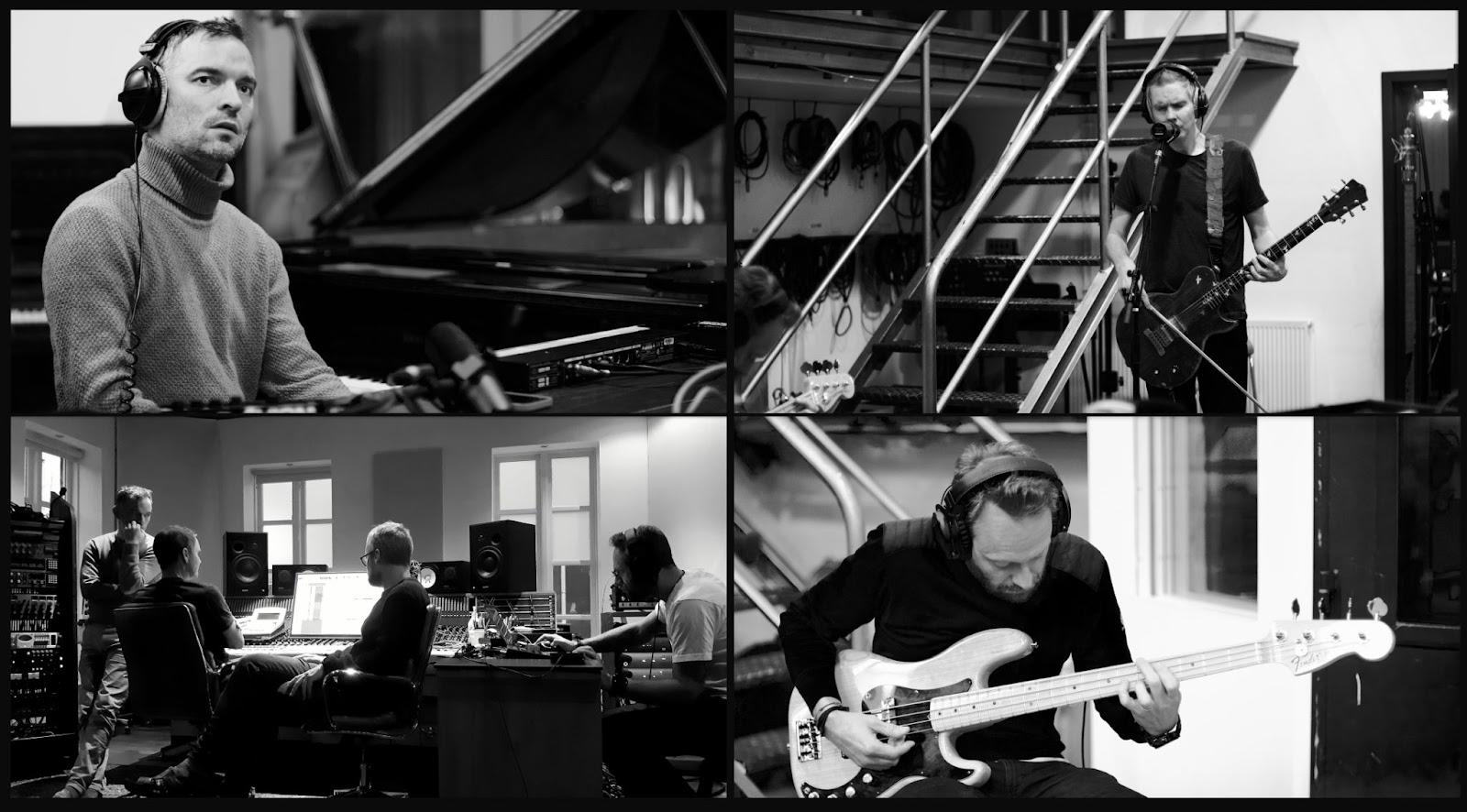 Sigur Rós have announced the first stretch of dates for an extensive world tour taking place in Mexico, Canada and the United States this Spring and Summer. This tour will be the band’s first in five years, an exciting announcement for fans of the group’s acclaimed 25-year discography.

Sigur Rós are currently writing and recording their first studio album since Kveikur, which was released in 2013. The band plans on testing out new songs at shows, along with playing fan favorites from their extensive discography.

If that’s not enough news, Kjartan Sveinsson is rejoining J​​ónsi and Georg Holm in the band after close to a decade of focusing on other projects.