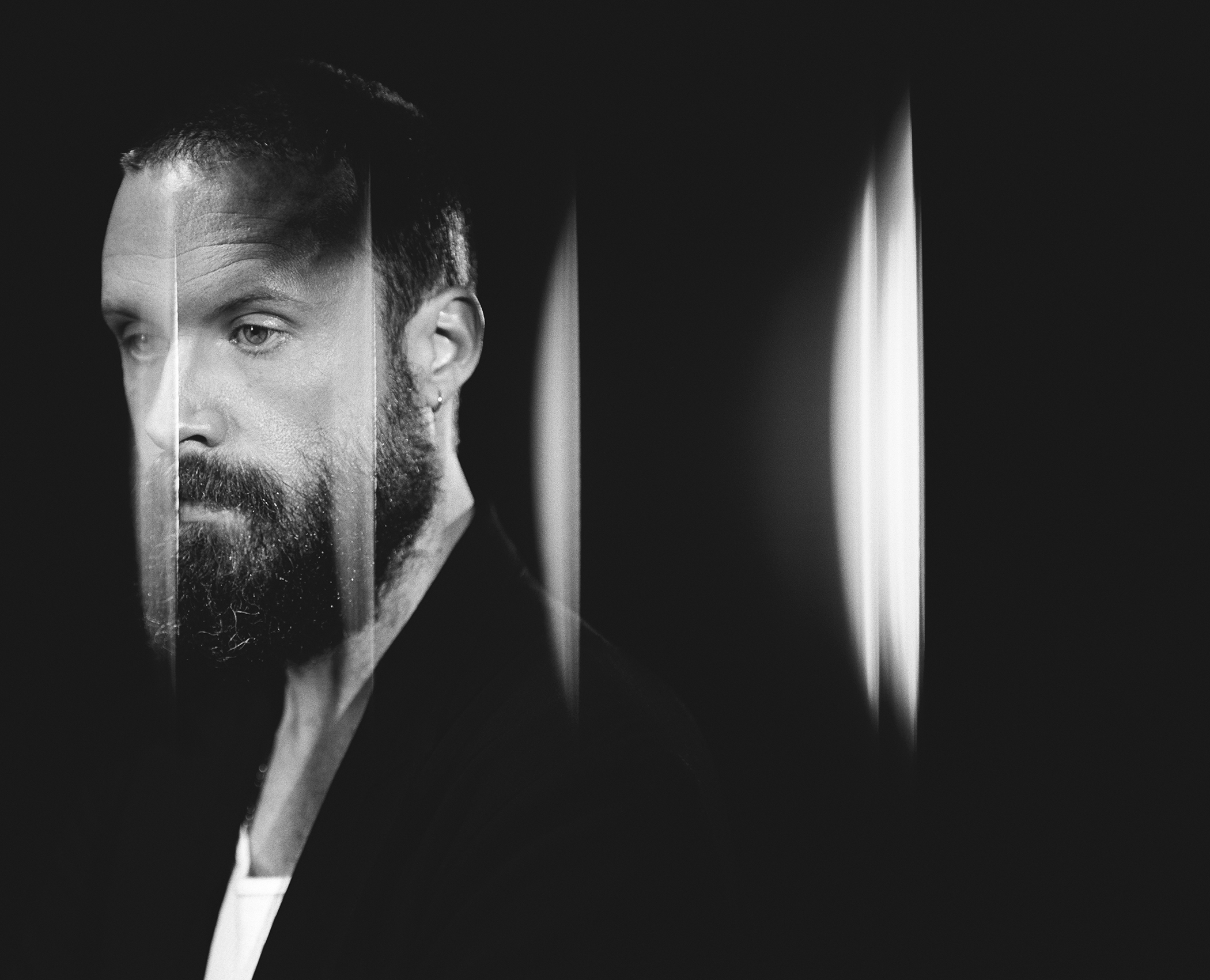 Father John Misty‘s Chloë and the Next 20th Century is out in a couple of months. So far this year, we’ve heard the sweeping “Funny Girl” from it. Now, there’s more.

“Q4” is the latest song to be revealed and its vibe is markedly different from “Funny Girl.” There is also video to go along with the song, which was directed by Grant James.

So far, Father John Misty has a pair of symphonic shows planned, one in Los Angeles on February 25 and another in London at the Barbican. You can add New York City to that list now too. Misty has announced that he’ll be performing a pair of intimate shows in New York City presented by Rough Trade and Rockefeller Center at the Rainbow Room. Taking place on April 14, the first show is at 7 pm and the second at 9:30 pm. You can grab tickets to the shows here. If you feel like plunking down $32.98 for a signed copy, then you can get in for free. But act fast, it’s on a first-come, first-serve basis on a which you can grab here

Chloë and the Next 20th Century will be released on April 8 through Sub Pop and Bella Union.