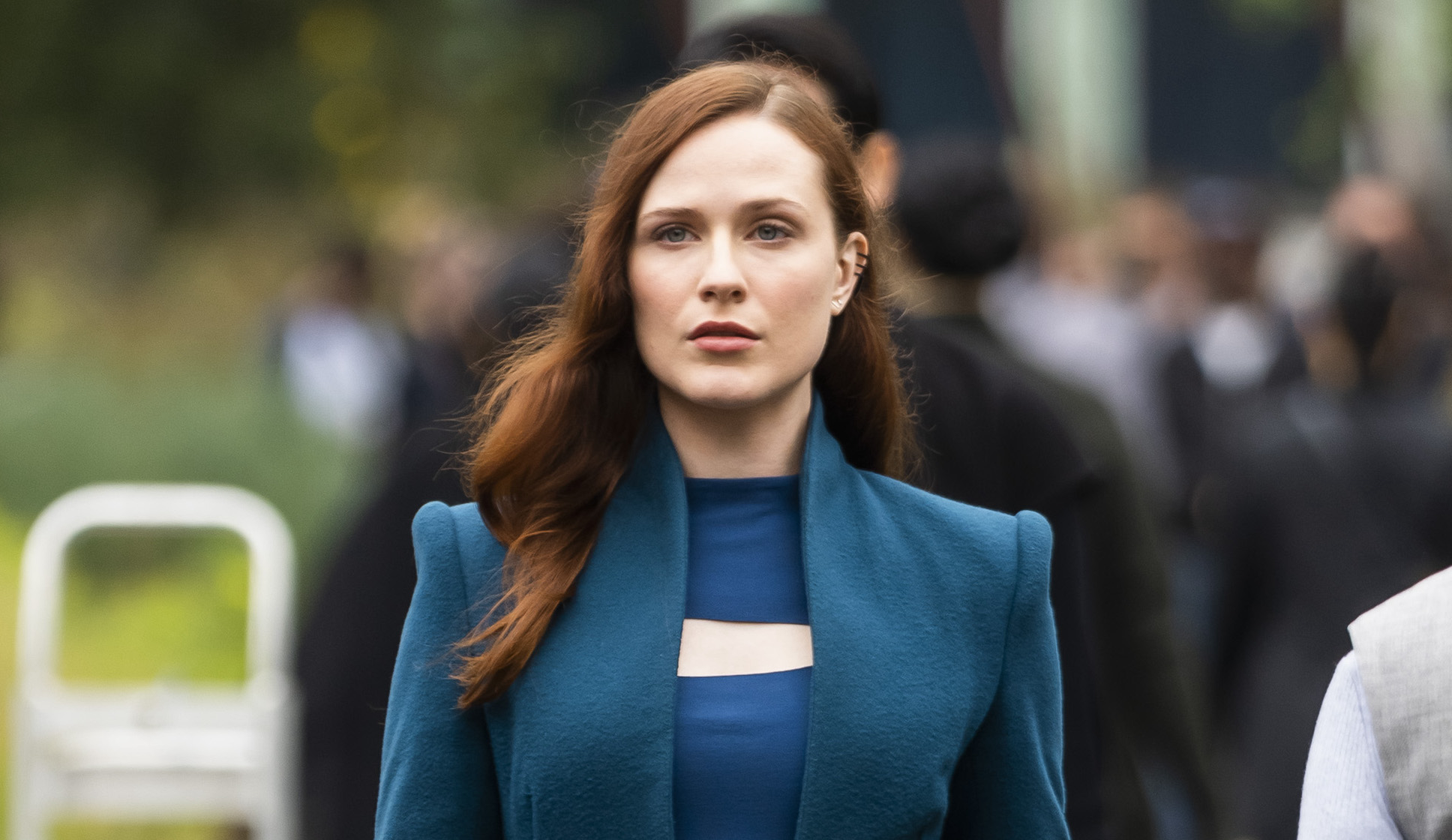 Actress Evan Rachel Wood made further sexual misconduct claims against singer Marilyn Manson, alleging he “essentially raped” her in his music video for his 2007 track “Heart-Shaped Glasses (When The Heart Guides the Hand).”

Wood explained her claim in the new documentary Phoenix Rising, which debuted on Jan. 23 at Sundance Film Festival, that the video was filmed around the time she began dating the disgraced musician. Wood was only 18, while Manson (a.k.a. Brian Warner) was 38. When he pitched some ideas for the video, she was not informed of what Warner would do to her; “It’s nothing like I thought it was going to be,” Wood said.

The video was inspired by the controversial classic by Vladimir Nabokov Lolita, which was depicted as a film by Stanley Kubrick. Wood wore the exact heart-shaped glasses as in the film, in an allude to the story of the older man and under-age woman relationship from the book.

“[The glasses are] so iconic and it was meeting someone who had the sense of humor to know that, OK, people are going to make fun of the fact that it’s a Lolita-esque friendship/relationship, whatever the case might be,” Warner told SPIN in 2007.

“We’re doing things that were not what was pitched to me,” Wood said. “We had discussed a simulated sex scene, but once the cameras were rolling, he started penetrating me for real. I had never agreed to that. I’m a professional actress, I have been doing this my whole life, I’d never been on a set that unprofessional in my life up until this day. It was complete chaos, and I did not feel safe. No one was looking after me.”

Wood explains the experience was “traumatizing,” and claims even the crew was “uncomfortable.” She left the shoot feeling “disgusting” and that if she “had done something shameful.” The experience would be the first, Wood claims, crime that was committed against her by Warner.

Also in the documentary, Wood claims when she was to interview about the video, Warner made it “really clear” how she should describe the experience. “I was supposed to tell people we had this great, romantic time and none of that was the truth. But I was scared to do anything that would upset Brian in any way. The video was just the beginning of the violence that would keep escalating over the course of the relationship.”

The first showing of the two-part Amy Berg-directed documentary explores Wood’s family life and upbringing beside her toxic relationship with Warner. The entire documentary is scheduled to air later this year.