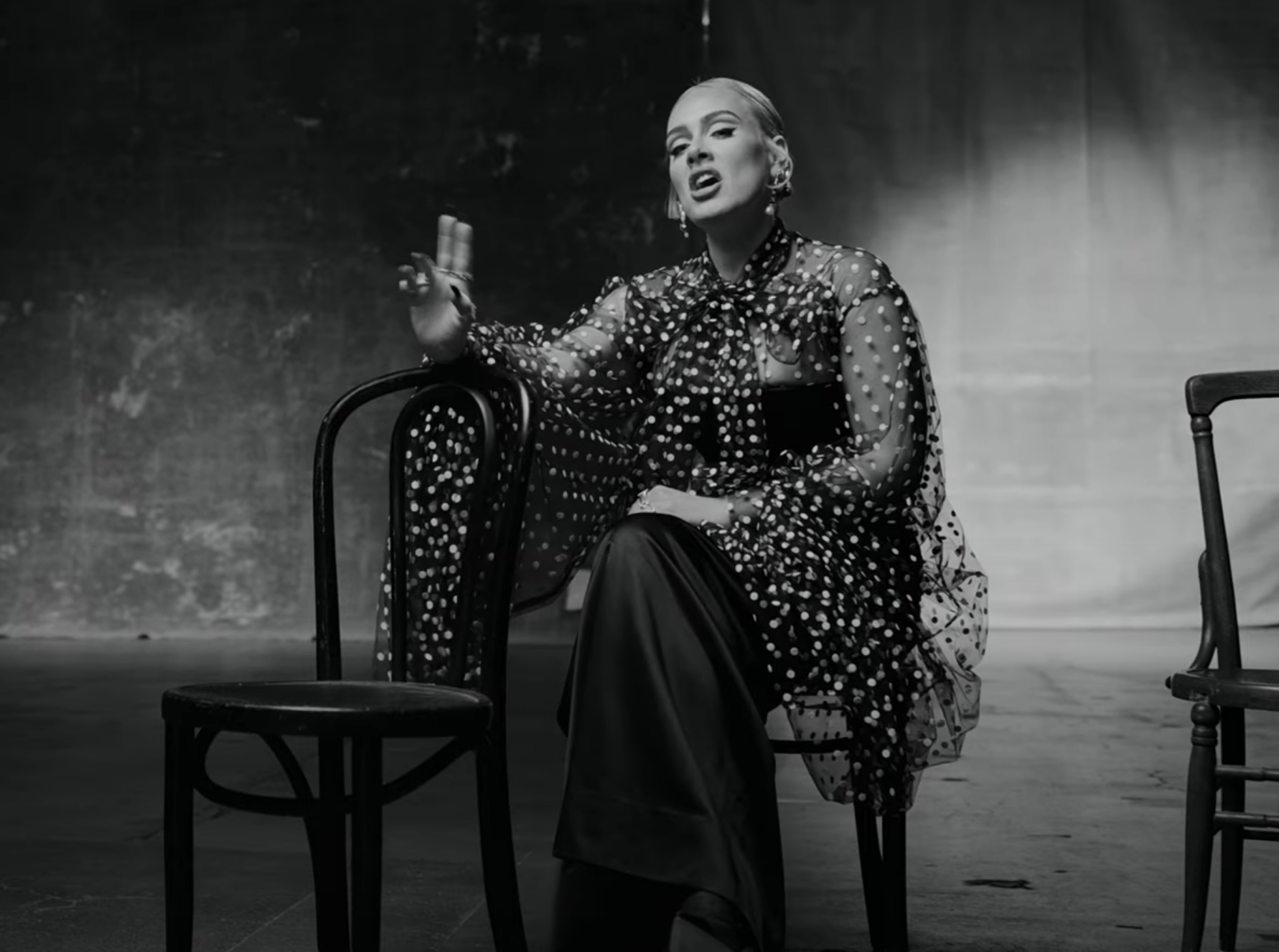 Adele has released the new music video for her new single off 30, “Oh My God.” Directed by Sam Brown, who directed her 2019 video for “Rolling In The Deep,” the video captures the raw vindication of the lyrics. “I know that it’s wrong,” the singer coos, “But I want to have fun.”

Speaking of Adele’s breakthrough hit, “Rolling In The Deep,” its track record of five weeks as a No. 1 U.S. hit was just bested by her recent song, “Easy On Me,” which is spending its sixth week in the top spot. The strength of these singles has made 30 the fast-selling album of 2021.

Adele will begin her previously announced Las Vegas residency, Weekends With Adele. The first show is on January 21 at the Colosseum of Caesars Palace Hotel.

Adele released 30 in November. We reviewed the album, which you can read here.