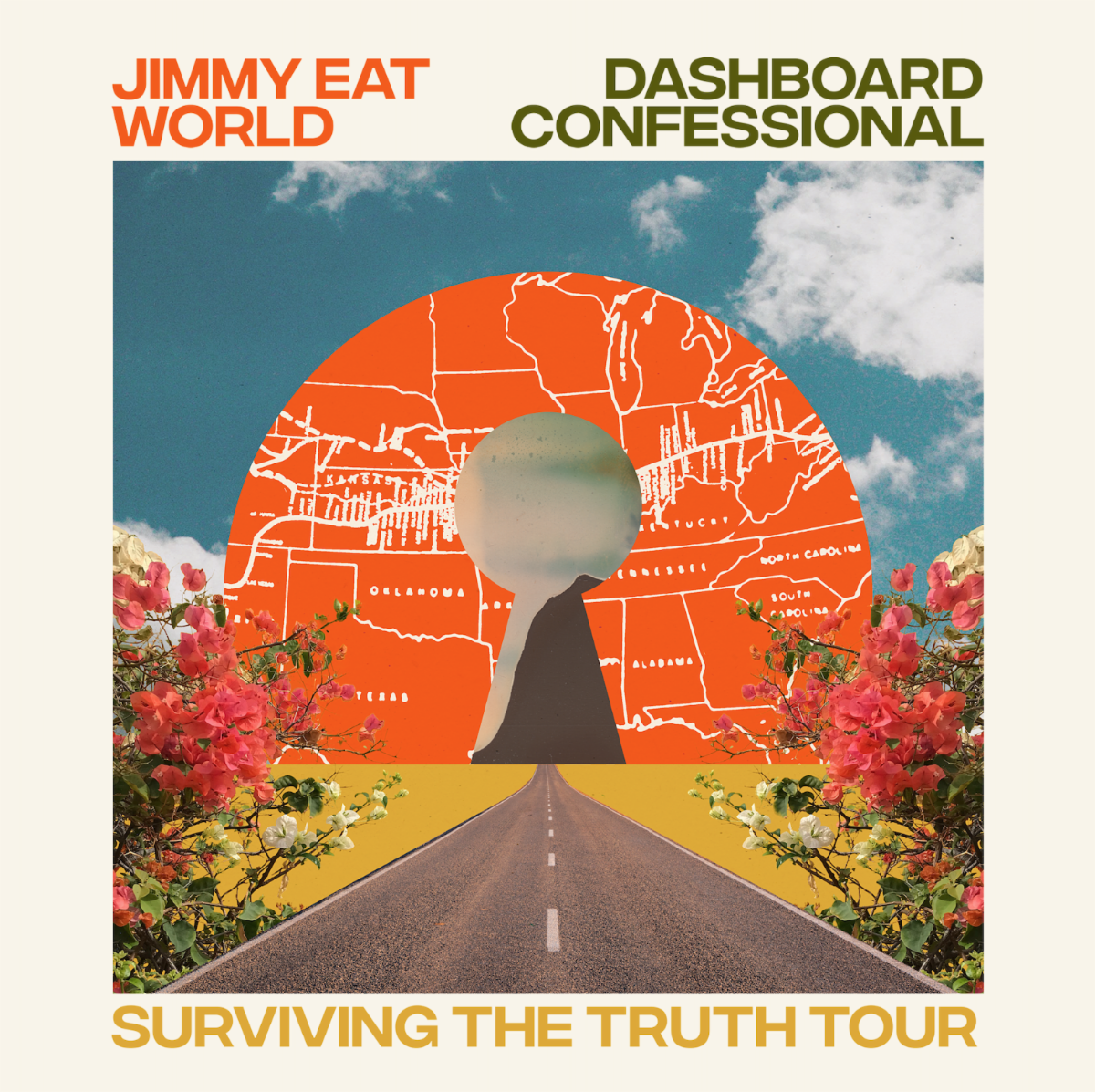 We all knew that the early 2000s were back, but now, they’re really back. Jimmy Eat World and Dashboard Confessional, two cornerstones of the aughts’ emo/punk boom, will be hitting the road together for a co-headlining tour. Billed as the “Surviving the Truth Tour,” the jaunt will kick off on February 27 in Albuquerque before ending three weeks later in Houston. You can grab pre-order tickets now.

The tour will take place in the midwest and south. For Dashboard Confessional, the timing of the tour couldn’t be better. Chris Carrabba is conveniently releasing a new album, All The Truth That I Can Tell, on February 25.  Last year, Jimmy Eat World celebrated the 20th anniversary of their breakthrough album Bleed American. We spoke with singer Jim Adkins about the importance of that album on the band’s career, which you can read here.