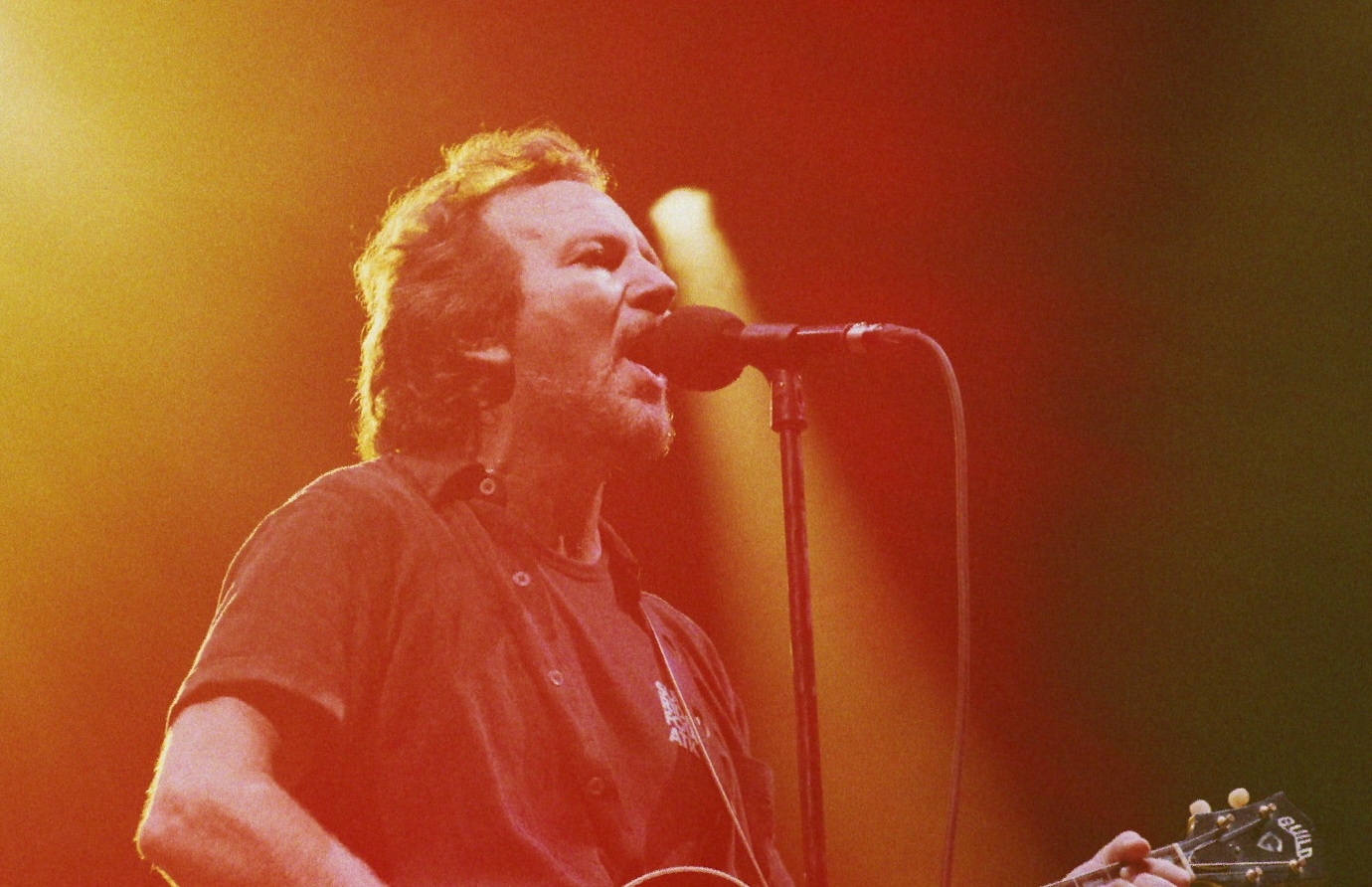 In late September, Eddie Vedder performed two solo sets at his Ohana Festival in Southern California and unveiled his new band in the process. At these shows, Vedder and company performed “Long Way,” the first track off his forthcoming record Earthling, for the first time live.

Earthing doesn’t have a release date yet, and will be the Pearl Jam frontman’s first solo record since Ukulele Songs, which was released in 2011. The debut performance took place on September 25, in Dana Point, California. Vedder also took on a few covers during his set, opening with R.E.M’s “Drive,” hitting Pearl Jam’s “The Long Road,” and Kings of Leon’s “Molly’s Chambers.”

Earlier this year, Vedder teamed with his friend Sean Penn and a group of other musicians (including his daughter Olivia) on the Flag Day soundtrack.