The Surprising Success of Elton John’s The Lockdown Sessions 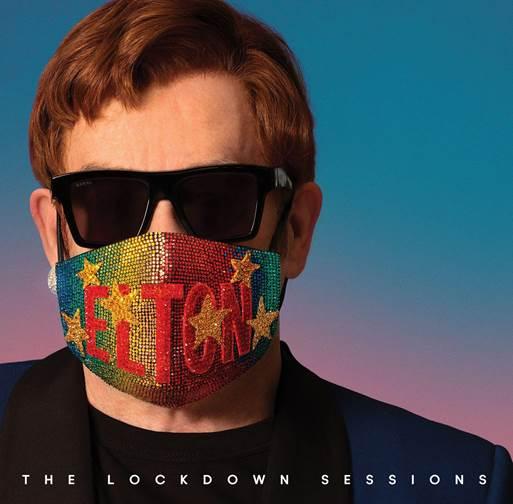 Elton John had to pause his “Farewell Yellow Brick Road” tour due to the unfolding COVID pandemic in March 2020. His retirement plans may have been thwarted, but John took the opportunity to keep working. The result? An expansive collection of duets called The Lockdown Sessions, featuring artists like Dua Lipa, Stevie Wonder, Brandi Carlile, Eddie Vedder, Charlie Puth, and Stevie Nicks.

The record’s most recently dropped, second single “Always Love You” featuring Young Thug and Nicki Minaj is already No. 1 on iTunes.

John launches into the beginning of the track, “I will always love you / Even if you let me go,” with Young Thug right behind him as if it were a Soundcloud remix.

Previously, John’s duet with Dua Lipa went to No. 1 in the UK, causing John to break the record for the first solo artist to score a Top 10 single in six different decades. Every line beginning from the verse in “Cold Heart” gives a nod to some of John’s iconic songs, including “Rocketman” and “Someone Saved My Life Tonight.”

“Chosen Family,” “It’s A Sin,” “One Of Me,” and “I’m Not Gonna Miss You,” are the four tracks all written separately by the artist that collaborated with John for the The Lockdown Sessions versions, aside from the cover of the iconic Metallica hit “Nothing Else Matters.” “Chosen Family” is off Rina Sawayama’s 2020 album, SAWAYAMA, Years & Years released the single “It’s A Sin” in January 2021, and “One Of Me” is off of Lil Nas X’s recent debut, MONTERO.

When John listened to Glen Campbell’s last song he ever wrote, “I’m Not Gonna Miss You,” he said it was one of the most beautiful songs he had ever heard. The country and rock masters took on the song together, which touches on Campbell’s battle with Alzheimer’s. With John now releasing the cover, he pays respect to the late country great who died in 2017.