Midlake Announce For The Sake of Bethel Woods, Release ‘Meanwhile…’ 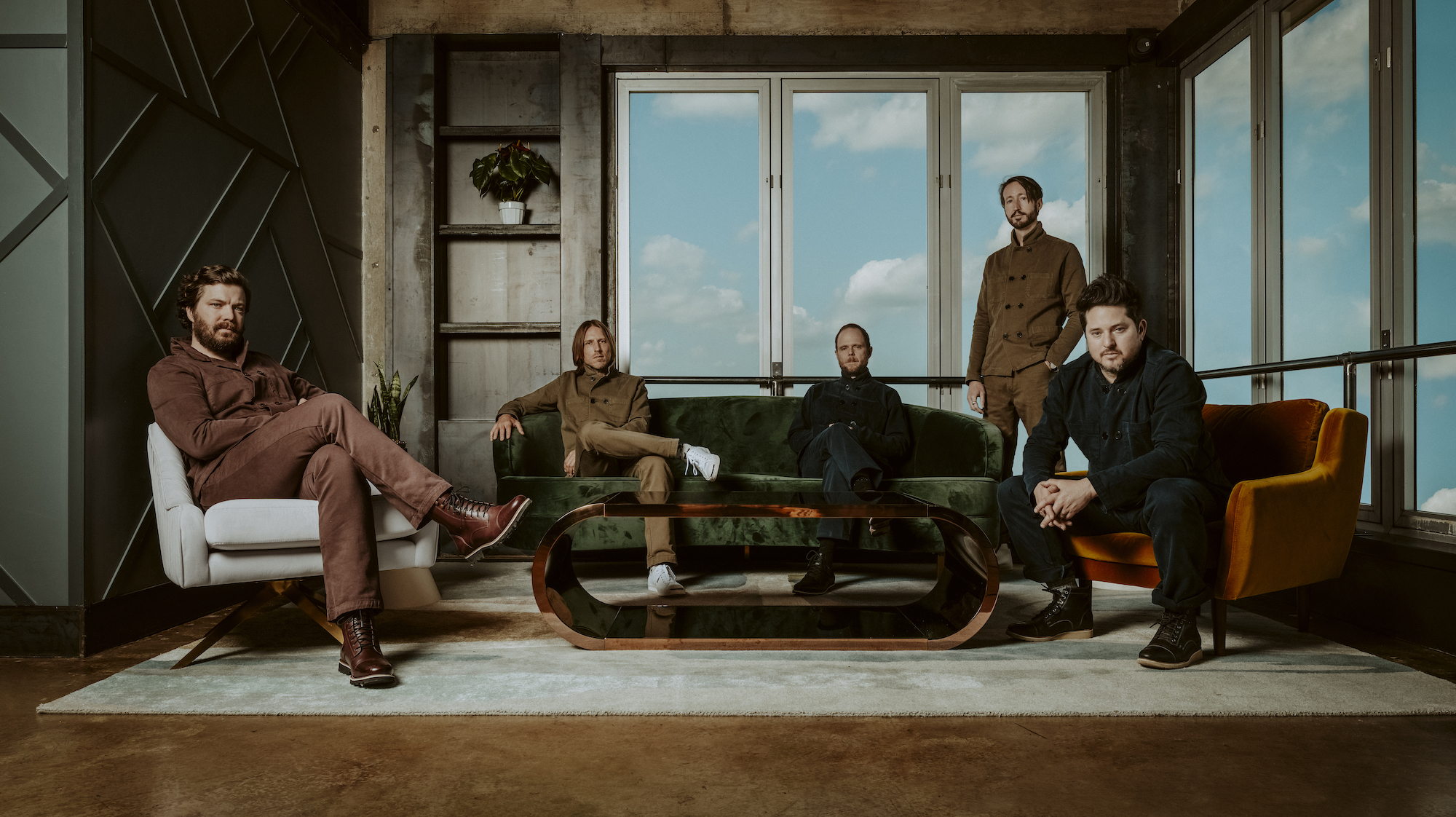 Midlake announced their fifth studio album For The Sake of Bethel Woods, and released its first single “Meanwhile…”

For The Sake of Bethel Woods is out March 18, 2022, and is available for pre-order now. The record is inspired by band member Jesse Chandler’s home of Woodstock, New York, where his father moved after attending the legendary Woodstock festival.

“At age 16 my father and his friend hitchhiked from Ridgewood, NJ to the Woodstock festival in 1969,” Chandler said. “This image of him with his hand to his face appears in the 1970 Woodstock documentary, as the camera pans across the crowd during John Sebastian’s set.”

The band from Denton, Texas is also set to embark on a North American tour, taking off October 28 at Fort Worth, Texas’ Tulips.

“For me, the picture of that kid, my dad, forever frozen in time, encapsulates what it means to be in the throes of impressionable and fleeting youth, and all that the magic of music, peace, love, and communion bring to it, whether one knows it at the time or not. (I think he knew it),” Chandler said. This is the first time the group is working with an outsider producer,  the Grammy-winning John Congleton. Also the record’s engineer and mixer, Congleton and Midlake worked at Elmwood Recording Studio in Dallas.

“’Meanwhile…’ is a song referencing the time in between what transpired leading up to our hiatus in ‘14, and what inspired us to reconvene in ’20,” lead singer Eric Pulido said. “The former being an unhealthy and unsustainable place that called for pause and the latter a serendipitous visit from Jesse’s late father (Dave Chandler, depicted on the album cover) in a dream encouraging him to reunite with the band. Everyone had their respective experience during the uncertain time apart culminating in a confident and celebratory return to form.”