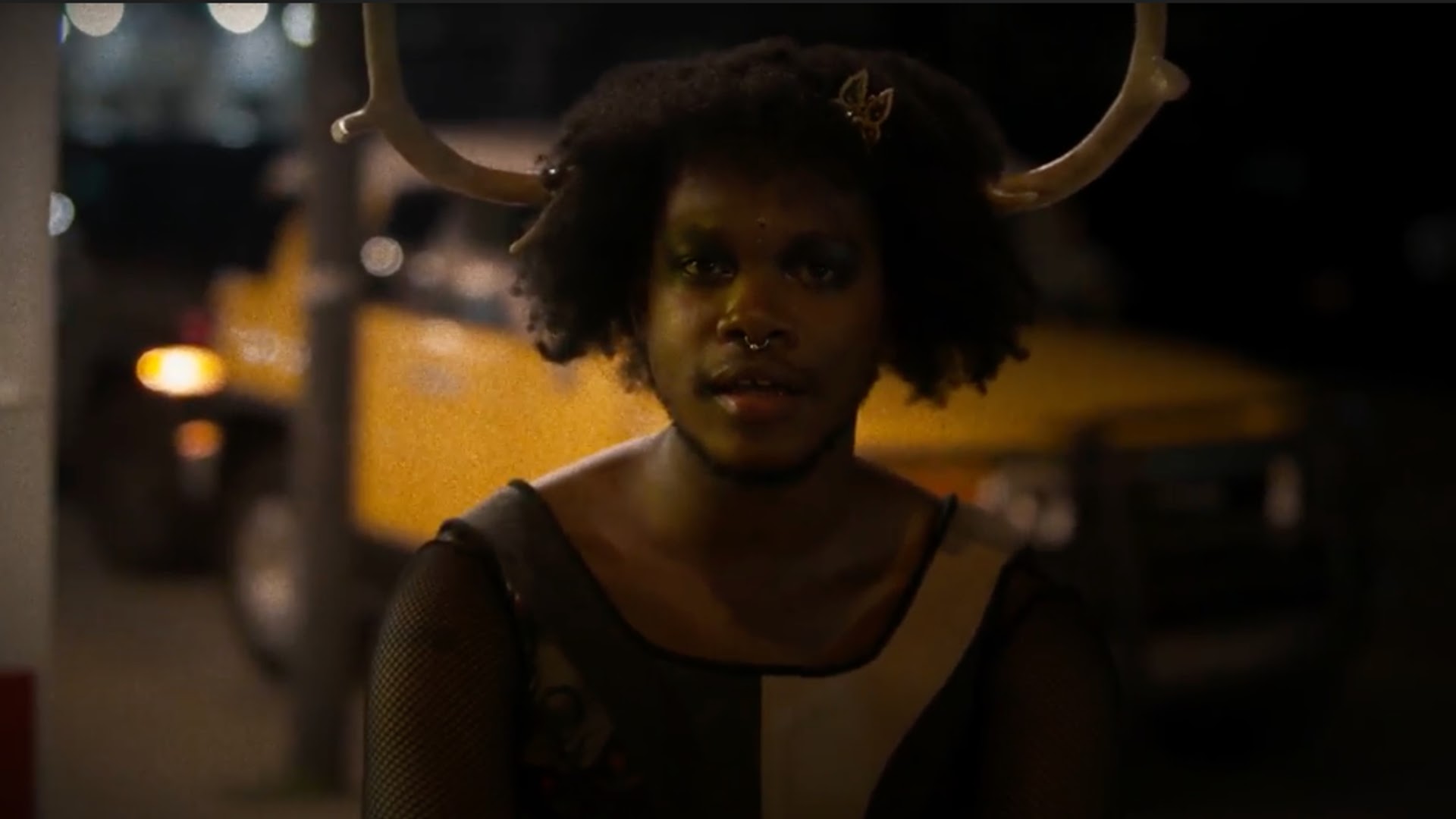 Shamir released a video for his newest single “Gay Agenda.”

“’Gay Agenda’ is a song about radical acceptance internally and externally,” Shamir said in a statement. “We are only leasing our lives, so we gotta make it our own.”

In the video, an adorable, antler-clad Shamir parades around city streets wearing furry hooves. While dancing and eating hot dogs, Shamir urges you to set your mind free and pledge allegiance to the gay agenda: “You’re just stuck in the box that was made for me / And you’re mad that I got out and I’m living free.” Atop distorted synths, he establishes his power and turns his head at those who can’t match his confidence, which he will proudly carry through eternity: “I will see you in hell / I will be bringing the heat.”

The Philadelphia-based indie pop artist released his self-titled record last year, and his first book But I’m a Painter came out this summer. Shamir is performing two East coast shows this month and will continue his tour through February 2022, opening for Lucy Dacus and Courtney Barnett.