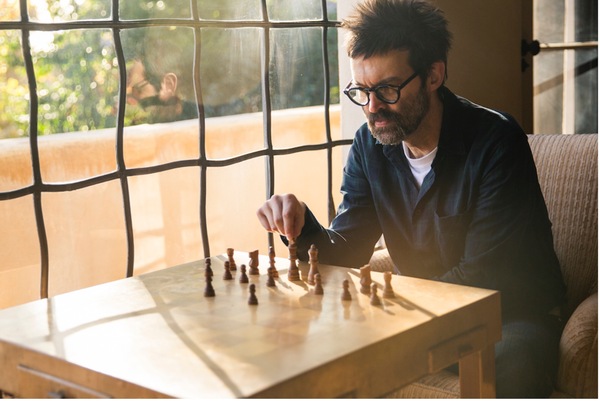 Eels shared a new video for “Good Night On Earth” that is off their forthcoming, 14th album.

The galactic animated video has lobsters and champagne bottles shooting through the atmosphere, until the lobster crash lands and duels with frontman Mark Oliver Everett. Reminding oneself to push past daily plights and life’s critics: “Soak it all in like tonic and gin / Everything for what it’s worth / It’s relative, but look my friend / It’s a good night on Earth.”

Extreme Witchcraft is out January 28 via PIAS and E Works Records. The band will embark on their Lockdown Hurricane tour through Europe and America beginning March 2022,. Fans can purchase tickets on Eels’ website.