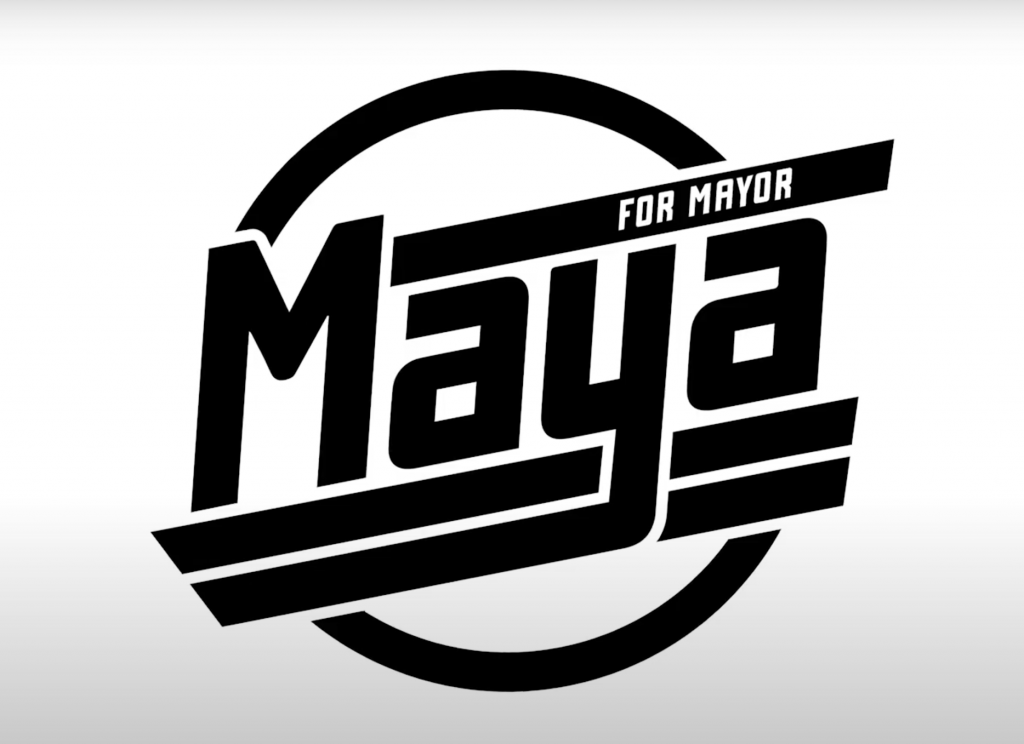 The legendary New York Y2K rock-revivalists the Strokes have not been shy in endorsing New York City mayoral candidate Maya Wiley throughout her campaign and have since gained an unofficial status as her personal backing artist, sans solicitation.

Today, the band debuted a new song on a one-minute television ad for Wiley entitled “Starting Again.” It shows shots of New York City in black-and-white as the characteristically catchy tune plays as frontman singer Julian Casablancas melodizes over it.

In the clips, the band is interacting with the mayoral candidate herself before Maya’s name appears rendered in the Strokes’ classic font in the outro.

Check it out below.

Casablancas has expressed a newfound interest in political involvement with the Strokes and under his own alias. In a recent interview with The New Yorker, Casablancas says that “I think that the music journey was political all along,” when asked if he had a political penchant before speaking more publicly about it. Later on, he goes on to say that she is “a well-spoken, compassionate, honest, brave person of character,” before adding, “I think she cares about the actual problems of New York.”

This also hasn’t been the first politician the Strokes have endorsed. They played “New York City Cops” at a Bernie Sanders rally in New Hampshire during his 2020 presidential campaign. And, recently, they performed their own postmodern spin on an auto-tuned “Star Spangled Banner” as the introduction to their virtual fundraising concert for Wiley, which streamed on May 15th.

Hopefully, this is a taste of something new around the corner from the Strokes.