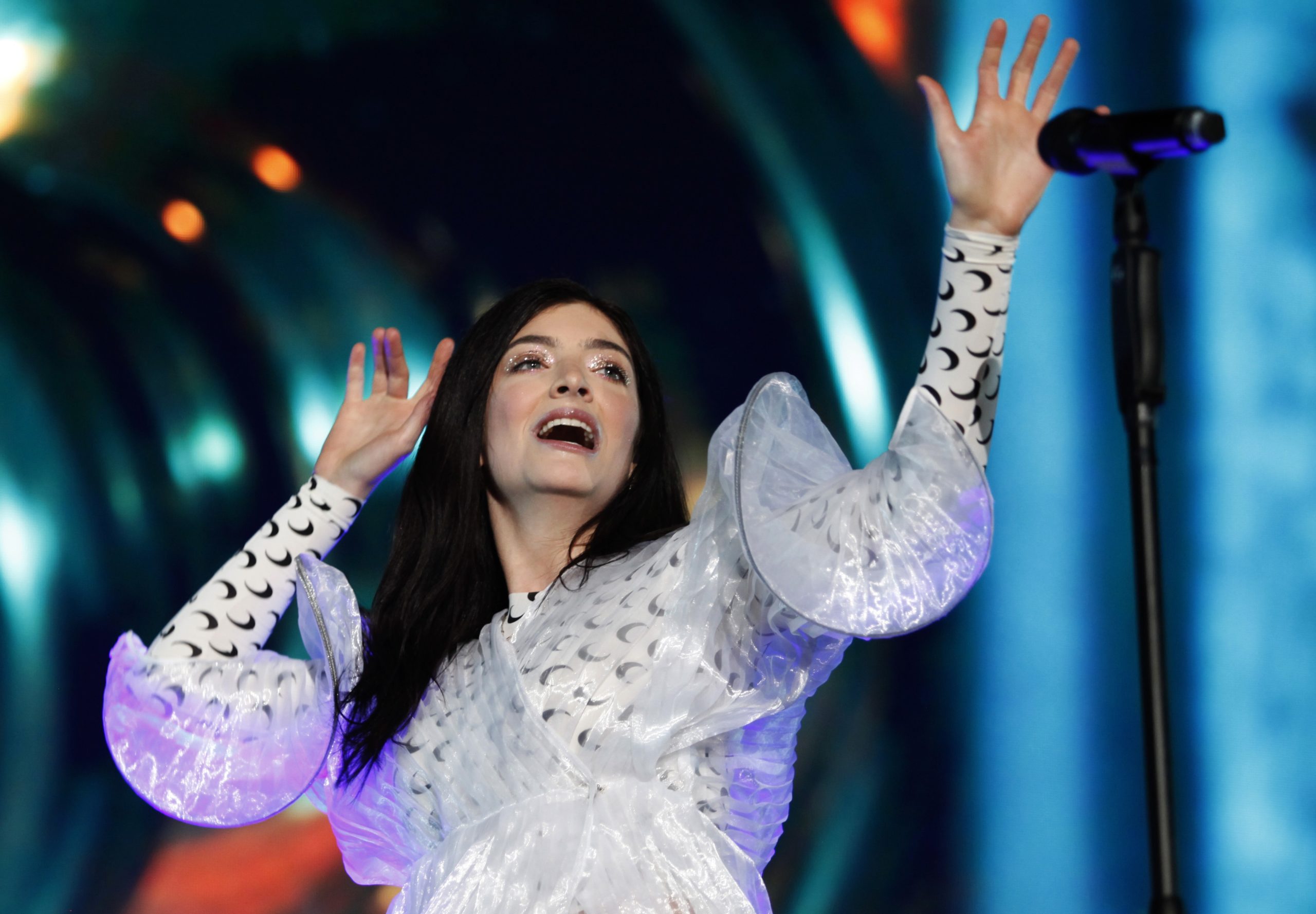 Welcome to the second day of summer.

Yesterday on the summer solstice, Lorde released a 21-second teaser of what looks like her sitting in a relaxed lotus position meditating on the sand as the sound of shore break and a strange hiss is played. The camera zooms in, she opens her eyes, draws in a breath, and the clip ends. No music.

Now, we have the news about the full album’s release.

Titled Solar Power, Lorde’s third album is out on Aug. 20 on Republic. The album was produced by Jack Antonoff, which marks their second collaboration together, previously working on Melodrama.

“The album is a celebration of the natural world, an attempt at immortalizing the deep, transcendent feelings I have when I’m outdoors. In times of heartache, grief, deep love, or confusion, I look to the natural world for answers. I’ve learned to breathe out, and tune in. This is what came through,” Lorde said in a statement.  “I decided early on in the process of making this album that I also wanted to create an environmentally kind, forward-thinking alternative to the CD. I wanted this Music Box product to be similar in size, shape and price to a CD, to live alongside it in a retail environment, but be something which stands apart and that’s committed to the evolving nature of a modern album.”

The latest single, “Solar Power,” is out now, which we covered last week.

Of the song, Lorde said, “The first song, also called “Solar Power” and written and produced by myself and Jack, is the first of the rays. It’s about that infectious, flirtatious summer energy that takes hold of us all, come June…”

Lorde also announced tour dates that begin in 2022. Check out the tracklisting and tour dates below: