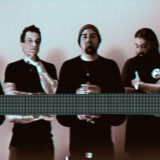 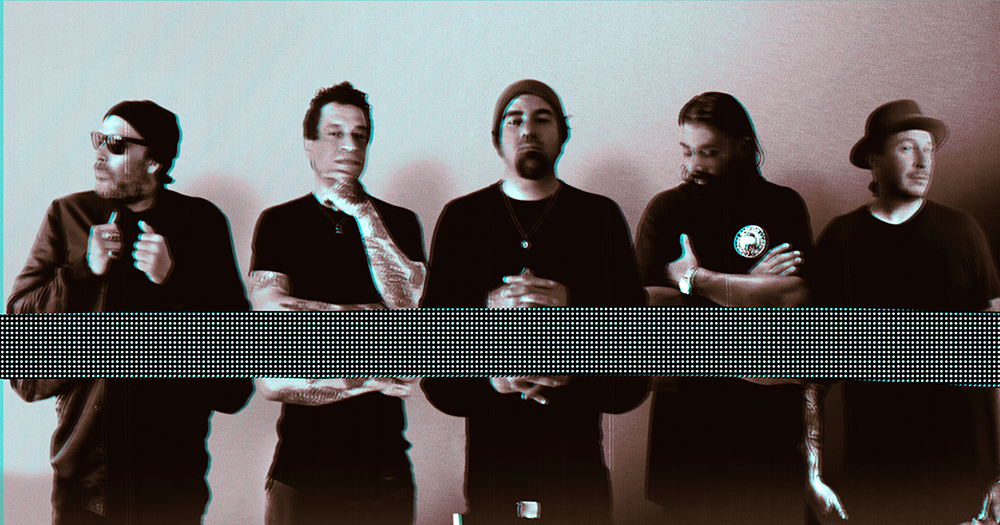 The Deftones’ beloved White Pony LP is being remixed by a strong group of artists and will transform into Black Stallion next week. The latest remix comes from none other than The Cure’s Robert Smith, who lent his flair to the Deftones track “Teenager.”

“It’s amazing to hear Robert rework one of our songs and sneak his voice in there,” Deftones’ Chino Moreno said in an interview with NME. “If you’d have told me that when I was 15 years old, I would have lost my fucking mind and not believed a word you were saying. It was a dream.”

Black Stallion also boasts new remixes by Linkin Park’s Mike Shinoda, which you can check out here, Squarepusher, Purity Ring, Phantogram and others.

Check out Smith’s take on ‘Teenager” below.

In addition to the long-awaited remix project, 2020 saw the release of Deftones’ highly anticipated ninth LP, Ohms, the band’s first in five years. It dropped on Sept. 25, and you can read SPIN’s interview with Chino Moreno about that here.