Interpol Are Surprisingly Vulnerable on The Other Side of Make-Believe 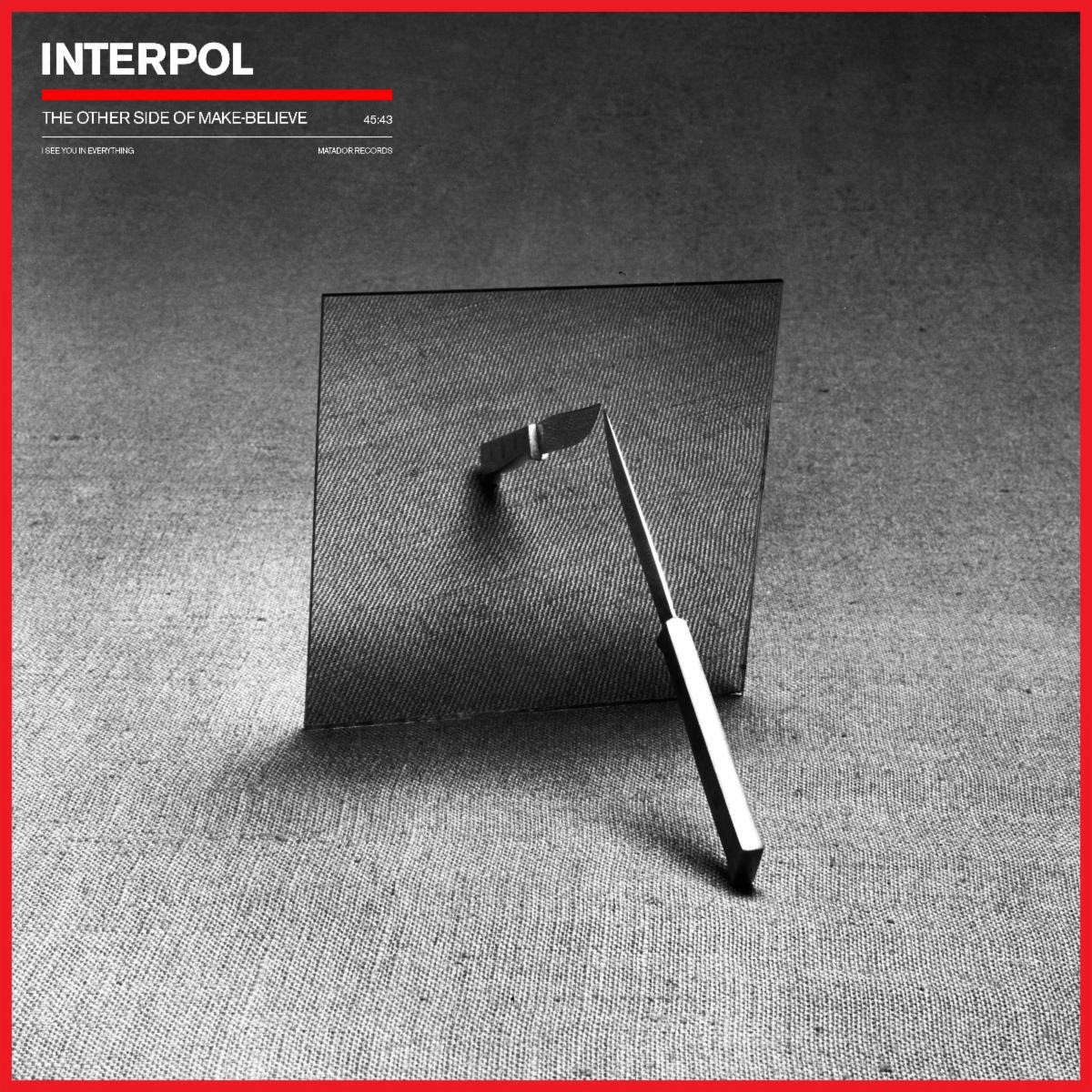 Though Turn On the Bright Lights is routinely lauded as their best, subsequent Interpol albums have noticeably demonstrated their evolution. Antics showcased leaner and tighter songwriting, and much of their later work experimented with new textures (keyboards, strings, beats) and arrangement styles. However, their previous effort, 2017’s Marauder, felt a bit stagnant — like a rehashing of old ideas.

Interpol haven’t quite reimagined their sound on their latest album, The Other Side of Make-Believe, though they’ve subtly built upon it. And they relish being as open and vulnerable as they’ve ever been.

On opener and lead single “Toni,” Paul Banks sings wistfully (“Still in shape, my methods refined”) over Daniel Kessler’s atmospheric piano. They take a similar approach on “Something Changed,” as gentle keys and simmering crescendos provide a sentimental backdrop for Banks’ yearning: “I don’t like these open endings / Are you there? / I forgive you, but there’s no pretendings / Are you there?”

It isn’t all so pensive. The dramatic percussion on “Renegade Hearts” brings momentum to the power of letting go (“Call me from any age / And hope the godly will help to steer / Subliminal, we turn the page / But you can’t save the programmable fears”). The piercing guitars of “Passenger” give way to Banks addressing the existential album title: “I’m on the other side of make-believe / If I go unchecked, what will the world make of me?” Closer “Go Easy (Palermo)” is the shortest track on Make-Believe but one of the most poignant, reiterating the album’s core vulnerability with a hazy, slightly ethereal refrain (“Go easy / Don’t matter what you bring”).

Balancing darkness with tenderness has never been Interpol’s calling card, but it helps breathe new life into their music. The Other Side of Make-Believe maintains the charm and intrigue that made Interpol indie darlings 20 years ago, but it also finds the band aging gracefully — these brooding New York boys are now men who embrace their emotions.