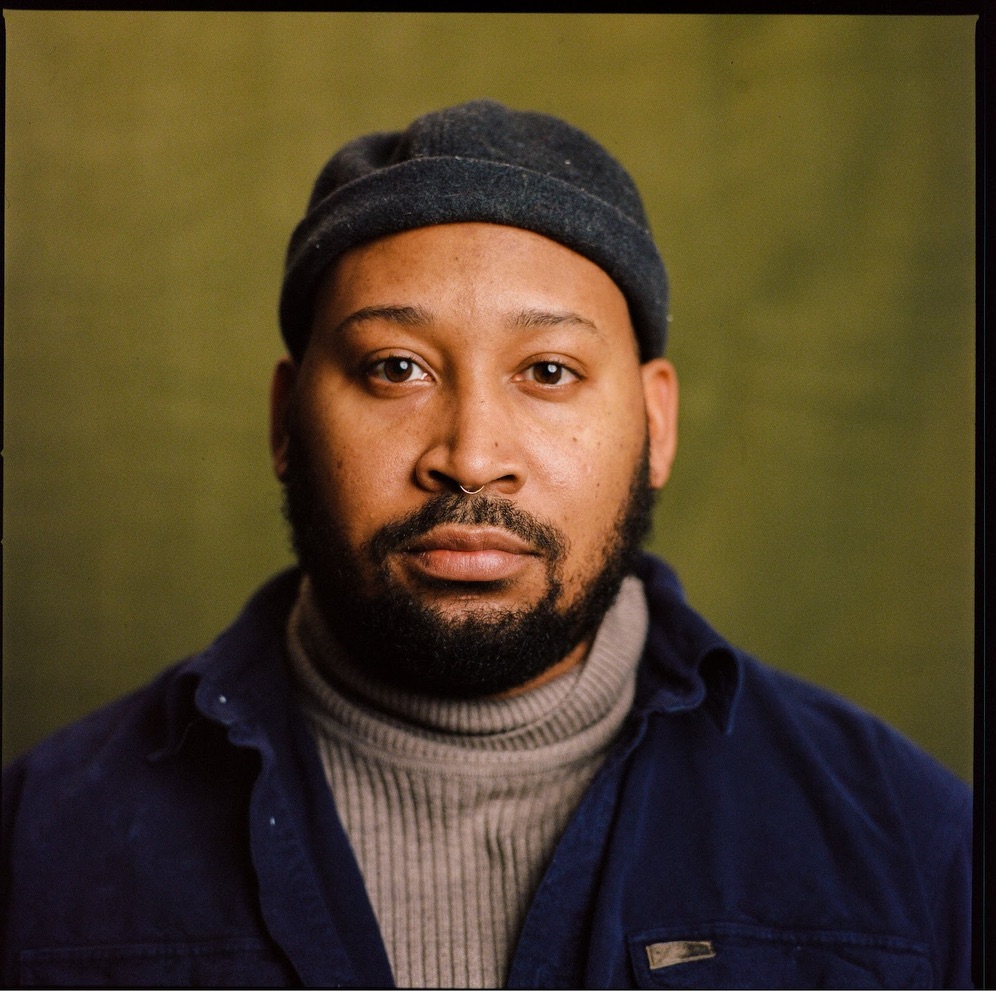 Last Friday, Bartees Strange released Farm to Table, his first album with the venerable indie label 4AD [and second overall]. Unsurprisingly, the album is great. Now, on the heels of that and a show at Los Angeles’ Getty Museum, Strange announced the dates for his first-ever headlining North American tour.

The dates, which kick off with a stop in Pittsburgh on November 3, will see him perform with Pom Pom Squad, Spring Silver and No They Hate Change.

Before that, Strange is headed to Europe for a three-week run beginning on July 1. He’ll then open for The National, Spoon, Metric and Interpol in August.

This past Friday, Strange made his in-studio late-night TV debut on Jimmy Kimmel Live!, performing “Wretched.”

See the indie rocker’s full tour itinerary for 2022 below.