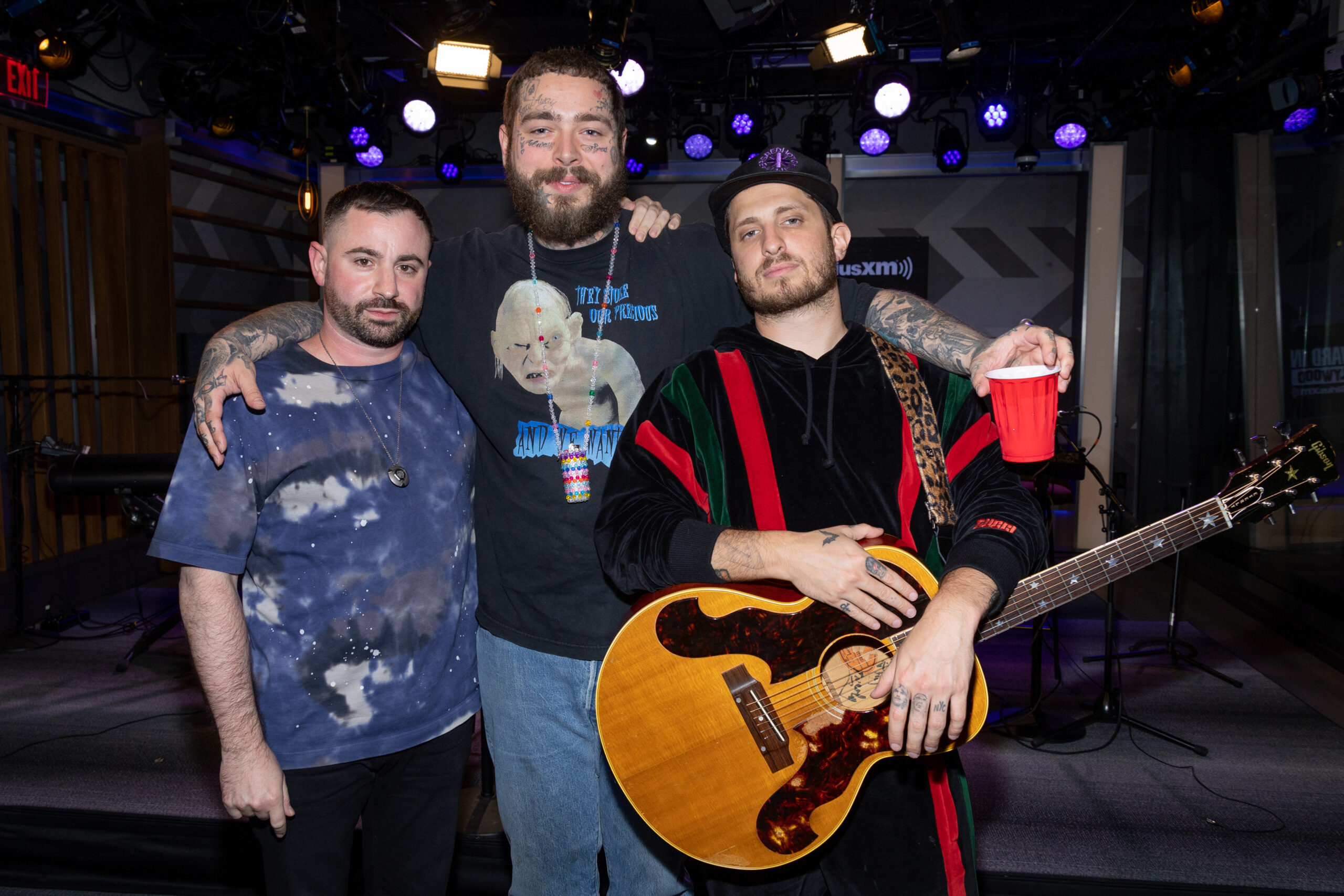 Over the past few years, Post Malone has established himself as quite the alt-rock fan. First, there was that Nirvana livestream at his Utah home and then a slew of covers. Now, with his latest album, Twelve Carat Toothache out, Post is making the promotional rounds. On the Howard Stern Show, Malone, along with pals Andrew Watt and Louis Bell, covered Pearl Jam’s “Better Man.” At first, it may be a bit curious, but, Watt did produce Eddie Vedder’s latest solo album Earthling, and is working with Pearl Jam on some new songs.

Also during the interview with Stern, Post dropped a bunch of nuggets, including sharing that he writes his song lyrics while…sitting on the toilet. He also revealed that he has used music to fight depression, his battles with alcohol and how he got permission to cover Nirvana.