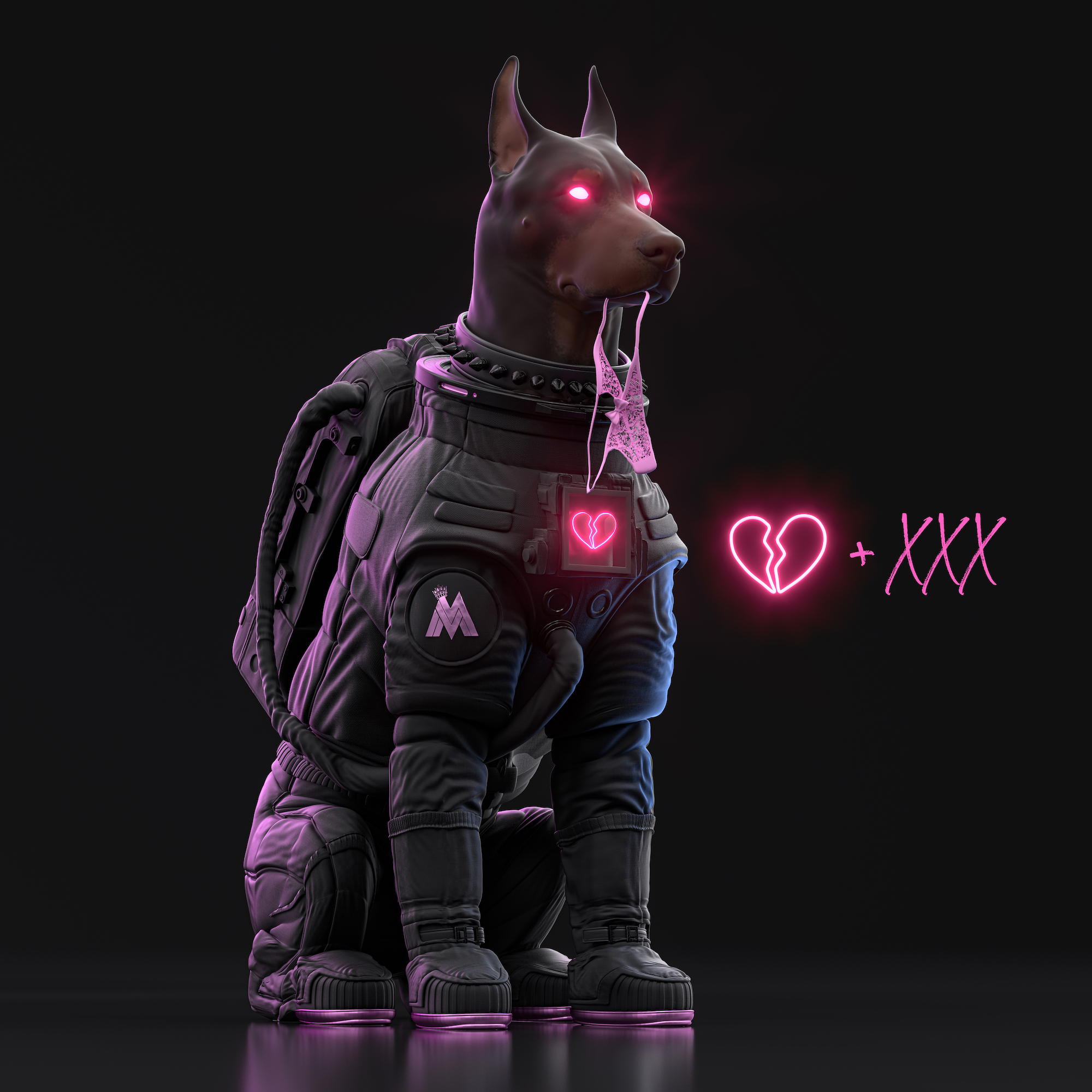 Maluma is spicing things up on his seventh album. The Colombian heartthrob channels the playful sex appeal in his new collection of romantic and risqué tunes. After teasing fans with a few steamy posts on Instagram, Maluma surprise-released his new LP The Love & Sex Tape. Across the eight-song album, he returns to his reggaeton roots while adding an alluring electronic touch. Maluma seamlessly weaves his charming flow into his love songs and bedroom bangers.

The Love & Sex Tape arrives during one of the biggest years in Maluma’s career. He starred in his first major movie role alongside Jennifer Lopez in Marry Me and later grinded with Madonna during his sold-out Medellín concert. Now a decade into his career, Maluma wants the world to know that fame hasn’t taken away his Medellín street cred as he turns up the heat in his music.

Maluma also delves into the emotions of getting intimate. With the help of Puerto Rican OGs De La Ghetto and Arcángel, he taps into reggaeton’s more sensual side in the “Tsunami.” Maluma, De La Ghetto, and Arcángel are a team of smooth operators who suavely sing their lovers into ecstasy. With this trio of singers together, the dreamy love song should come with flood insurance. Maluma also looks to the future of reggaeton with rising Boricua artists Jay Wheeler and Lenny Tavárez featuring in “Sexo Sin Titulo,” where they take turns making their cases for no-strings-attached type of trysts.

On “Cositas de La USA,” Maluma proves that he can still do bad all by his lonesome. In the sultry reggaeton bop, the grin on his face is audible as he sings in Spanish, “I’m not a bad boy, but for you I can be.” The seductive swagger that’s characterized Maluma’s career is at its most potent here and he knows it. A downside to the album is its short length at only eight songs. It’s over before you know it, but Maluma aims to please and makes every second count.