IDK and Kaytranada Keep It Simple 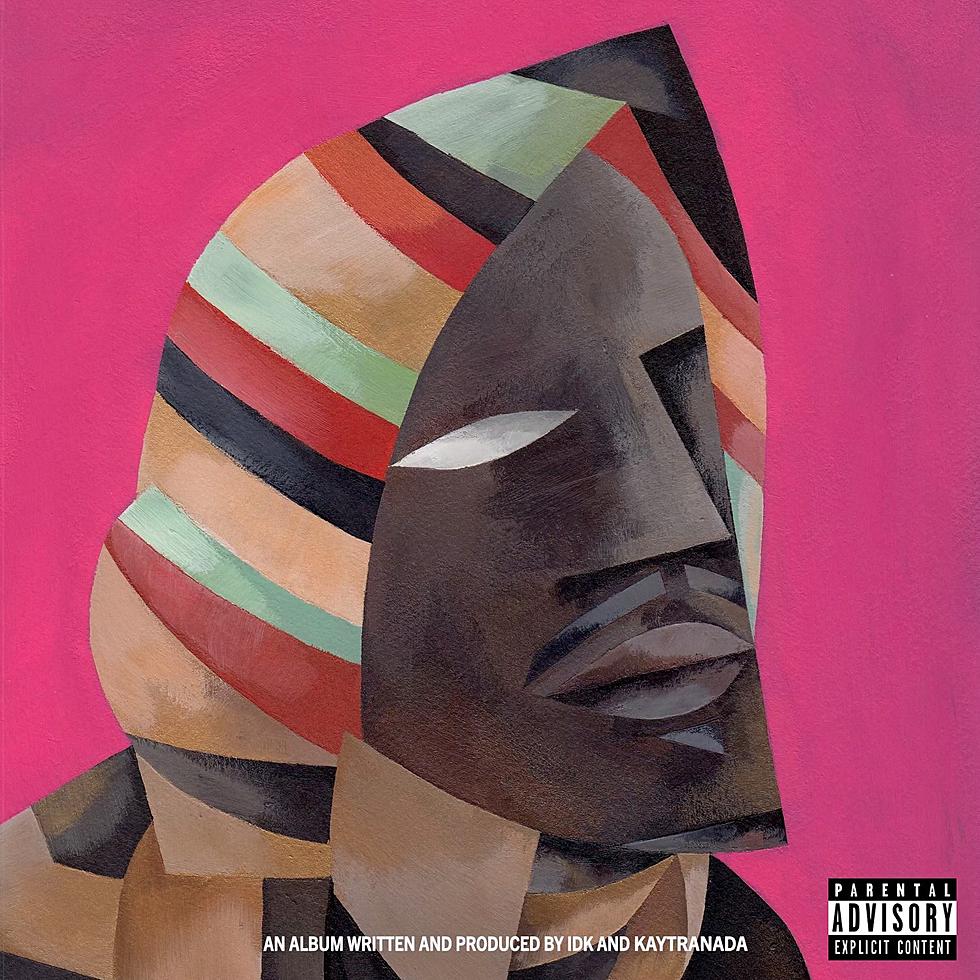 “Simple City” is the name locals gave to Benning Terrace, a housing project in southeast D.C. shouted out by local go-go artists and once recognized as one of the most active sites of gang violence in the country. Growing up a half-mile over the Maryland border, rapper IDK became childhood friends with a boy from the projects, and as his rap career opened up a world of new possibilities to him, he also sought to open doors for his friend. His latest project, a joint EP with DJ/producer Kaytranada, pays homage to the D.C. neighborhood and shows that life there is anything but Simple.

The music video for “Taco”—the debut single off the EP—is set in Simple City and shot almost entirely in black-and-white. IDK’s outfit only adds to the contrast of the video. Looking like he didn’t change after his last European shopping spree, he sports a trench coat, combat boots, and a colorful print scarf tied around his head as men with blurred faces and flexing automatic weapons cut in and out of the background. Tying together the scene is a groovy, upbeat instrumental that keeps the video in motion, through IDK’s dance moves and the quick cuts of the editing.

Simple is Kaytranada’s first collab project with another artist, though the Haitian-Canadian producer has worked with a diverse group of stars throughout his career, including Pharrell, Alicia Keys, Kendrick Lamar, and Mach Hommy. His range of production, from pulsing house synths to syncopated breakbeats, made him a cheat code for artists looking to move away from their usual sound. Though IDK falls largely in the former category, he has never shied from different musical approaches–across his sophomore album, 2021’s USEE4YOURSELF, he bounces between trap songs with Young Thug and Offset and R&B ballads with Sevyn Streeter and Lucky Daye.

The album is structured around the contrast shown in the “Taco” video, capturing fleeting moments between flights from “Southeast to Paris” and “Paris to Southeast,” the two interludes on the eight-track, 18-minute EP. On “Dog Food,” featuring frequent IDK collaborator Denzel Curry, IDK contradicts himself on the chorus, breaking from a monotone chant of “the block is hot” for a melodic interlude: “Cold in the wintertime/cold in the summer/Cold when the wind blows/Cold like December.”

Amidst all the EP’s contradictions, “Breathe” is a welcome respite. “Let me catch my breath,” he chants over an entrancing beat as electric guitar riffs and the sound of people panting and moaning float in and out of the background. It’s as surreal as any of the juxtapositions on the album – in the music video IDK and a troupe of cyclists float above the streets of Paris – but keeps a cohesive sound to match its message of inner balance between “the highs and the lows…the love and the hate in the air.”

Despite its title, Simple is a multifaceted project, revisiting IDK’s childhood haunts while he explores new musical terrain alongside a first-time collaborator. For Kaytranada, it may represent a turning point in his collaborative approach, or open doors to albums with other artists. Even at face value, the project highlights the depth and versatility of both artists’ musical styles.