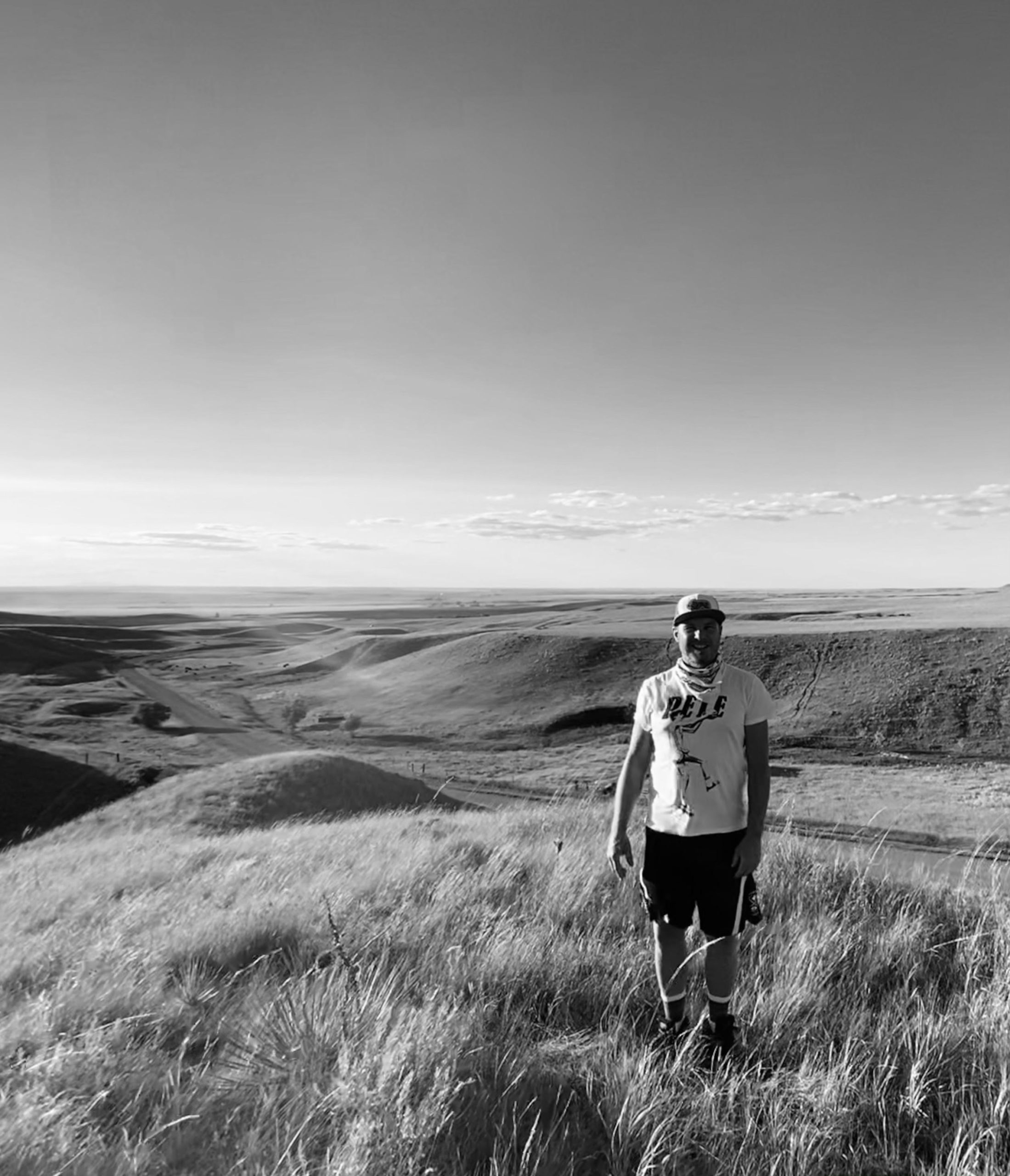 Pearl Jam bassist Jeff Ament was a guest today (May 6) on The Bill Simmons Podcast, where he discussed the band’s long-awaited return to touring, his enduring NBA fandom, how he hopes the experience of recording the score for the new FX on Hulu show Under the Banner of Heaven will rub off on Pearl Jam and much more.

Here are five things we learned from the conversation, which was taped the day after Pearl Jam’s tour-opening performance in San Diego on Tuesday. The band is back on stage tonight and tomorrow at the Kia Forum in Los Angeles in support of its 2020 album, Gigaton.

Riffing on a Simmons question about how to keep an audience’s attention in the age of ephemeral TikTok memes, Ament said he and his bandmates had recently discussed how in the late ’60s and ‘70s, it wasn’t uncommon for albums to consist of seven or eight songs and run less than 30 minutes. “I think when CDs came out and the price jumped, I remember as an artist, you felt like, you were charging people 12 bucks for this thing, you’ve gotta give them 14 songs,” he said. “You felt guilty. And then it just got out of whack. Most records were 50, 60 minutes long. I feel like now it’s time to go back the other way. Let’s go back and make six and seven-song records, and then the attention deficit thing can handle that part of it. And then maybe you make more records. I would love to do that. I would love to make a record a year or something.”

By the same token, Ament confirmed Pearl Jam has flirted with releasing a double album at various points in time

“There’s been a lot of talk over the years about making a double record, because sometimes we’ve had enough material,” he said. “But I think we always just go back to, like, I think we should pick the 10 or 12 and leave the six for [a b-sides collection such as 2003’s] Lost Dogs or whatever.”

Ament is an NBA super-fan who admires the heart and hustle of the much-maligned Russell Westbrook and says he also identifies with scrappy players such as the Boston Celtics’ Marcus Smart. He is hopeful the NBA will finally grant an expansion team to the Seattle market, 14 years on from the team moving to Oklahoma City to become the Thunder

“For 10 years, I lived across the street from Key Arena and had season tickets on the floor, next to the visitors’ bench where I could watch the time outs,” he recalled. “It was definitely the greatest 10 sports years of my life. I hope they come back. I’ll be the first guy in line to get tickets.” When Simmons insisted Pearl Jam would have to play the National Anthem at the first game back of the hopeful Seattle franchise, Ament said with a laugh, “They’ll probably get the guy from Train to do it. I think he lives in the area.”

Ament’s work on Under the Banner of Heaven, in tandem with frequent collaborator John Wicks and Pearl Jam touring member Josh Klinghoffer, made him enthusiastic to one day work on a similar project with Pearl Jam

“I’ve had this vision for like 20 years about how I wanted to make an ambient record in the space that I have in Montana,” he said. “We hit this vein where we were making really satisfying music. It’s not songs. It’s like you’re creating these big sonic scapes — creating these moods in different keys with all these different instruments. We would just go to these little stations and play either keyboards or upright bass and acoustic, or full electric trio with this drum set and two amps. It was just fun being in the room with Josh Klinghoffer and John Wicks, who I’ve made a bunch of music with. I immediately wanted to do it with Pearl Jam. I was like, we need to do this, because we could write a shit ton of music doing this.”

Ament says the Gigaton material is still taking shape in its live form, since the band only played it during a brief run of gigs last fall

“I think this is the third time we’ve rehearsed the songs,” he said with a laugh. “We got to play the songs on those four shows last year, but you didn’t get to play them enough for them to be part of your muscle memory. So, we kind of had to start all over again about two-and-a-half weeks ago, relearning them.”