Bloc Party Relishes in Their Signature Sound on Alpha Games 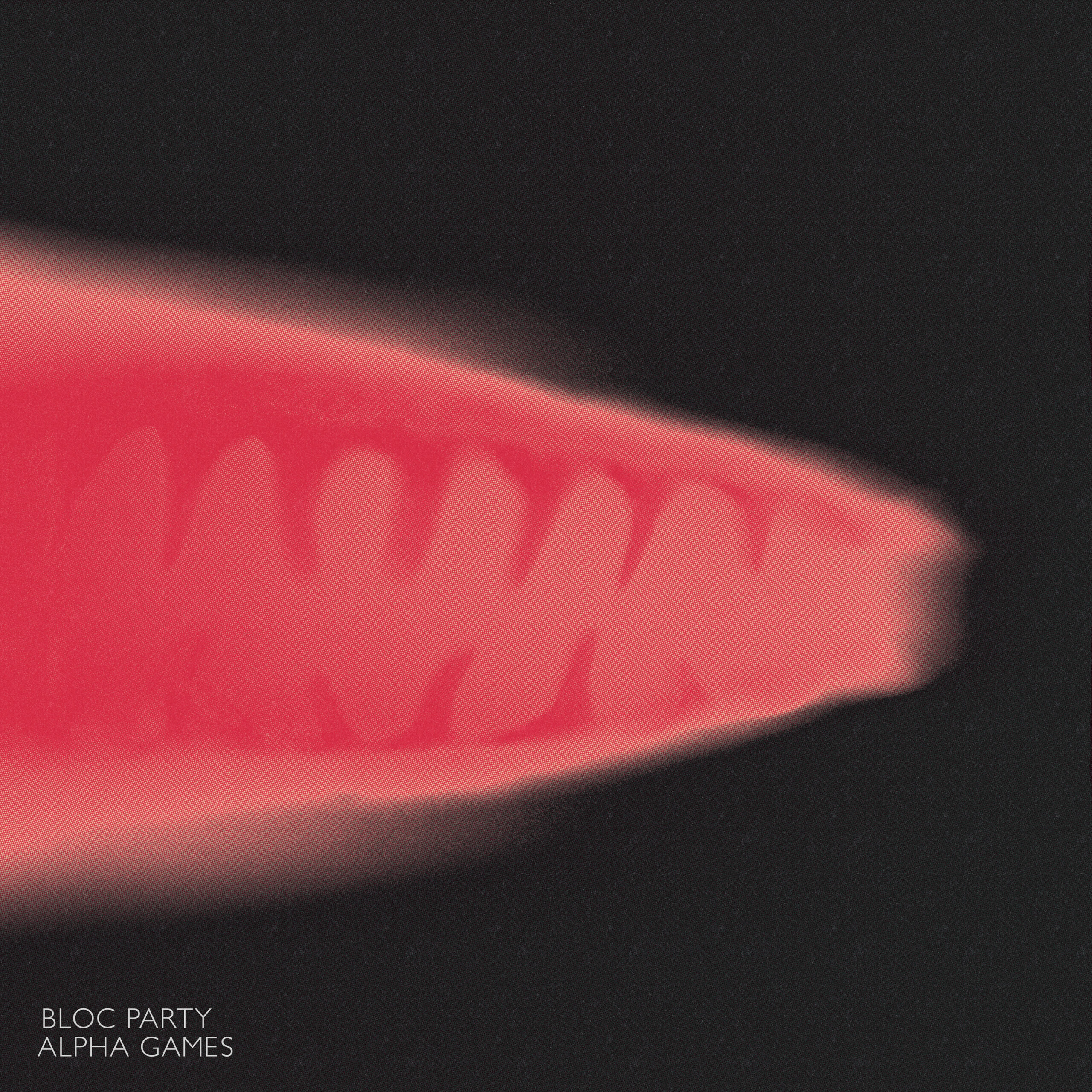 When Bloc Party released their debut studio album, Silent Alarm, in 2005, it garnered the kind of praise that young, bright-eyed musicians fantasize about. Earnest comparisons to legendary acts like Blur, U2 and The Cure were just the beginning. They, alongside bands like Franz Ferdinand and The Futureheads, were considered an intricate part of indie rock’s revival in the aughts. Syncopated rhythms and feverish vocals — paired with a distinctive approach to quality craftsmanship — made for dancefloor gold.

This momentum would continue with Bloc Party’s subsequent full-length albums, A Weekend in the City (2007) and Intimacy (2008). Both records were soaked in the same kind of urgency and passion as their wildly successful debut. It noticeably came to a halt on their fourth album, though, the aptly titled Four. Singles like “Octopus” and “Truth” didn’t connect with audiences as much, and its attempt to be guitar-focused drowned out the magic the group effortlessly concocted in the studio. Hymns met the same fate when it attempted more electronic arrangements. The artistry got muffled in lofty sonic aspirations.

Alpha Games is a reconfiguration of sorts. It’s not imitating the earlier works in Bloc Party’s catalog so much as it is building from them. Produced by Adam Greenspan and Nick Launay (IDLES, Yeah Yeah Yeahs, Nick Cave), their latest creation is an exceptional addition to their arsenal. The pounding reverberation on the opening “Day Drinker” causes lead vocalist Kele Okereke to work in harmony with it and not against it. The singer is as steadfast and melodic as ever. He shares his flaws with stark self-awareness: “[Little bro] says he knows when I’ve been drinking/He says he knows when I am lost.”

Soon, the instrumentation follows suit. Descending guitar riffs get heavier toward the end of the song, leaving listeners wanting just the perfect amount of more. The lead single from Alpha Games, “Traps,” clocks in at just under three minutes and boasts a tag line of “I wanna be your contact high.”

The more dulcet “You Should Know the Truth” directly follows, providing a sense of balance. “Rough Justice,” with its lackadaisical but well-cadenced chorus (“We be kind of choosy/Put us in the movie/First in the jacuzzi/Gang gang all the way”), confronts the duality public figures innately embody: perfection on the surface with sinister rumblings underneath. “The Girls Are Fighting” — with its call and response chants and monstrous drumming — channels Gary Glitter’s “Rock and Roll,” making it the ideal arena performance track. “Sex Magik” isn’t as libidinous as implied, but Okereke still spells out the desires which render him powerless.

Alpha Games ends with the somber and stripped-down “The Peace Offering,” in which he declares he isn’t dependent on others to achieve equilibrium. The biggest takeaway is that Bloc Party’s discography — which spans nearly two decades — illustrates the need to experiment, grow and ultimately evolve without the approval or acceptance of others. This fiery display of resilience emphasizes one of the best qualities they have. When it comes to making music, the group will always trust their instincts. Getting the world to understand… well, that’s just part of the fun.