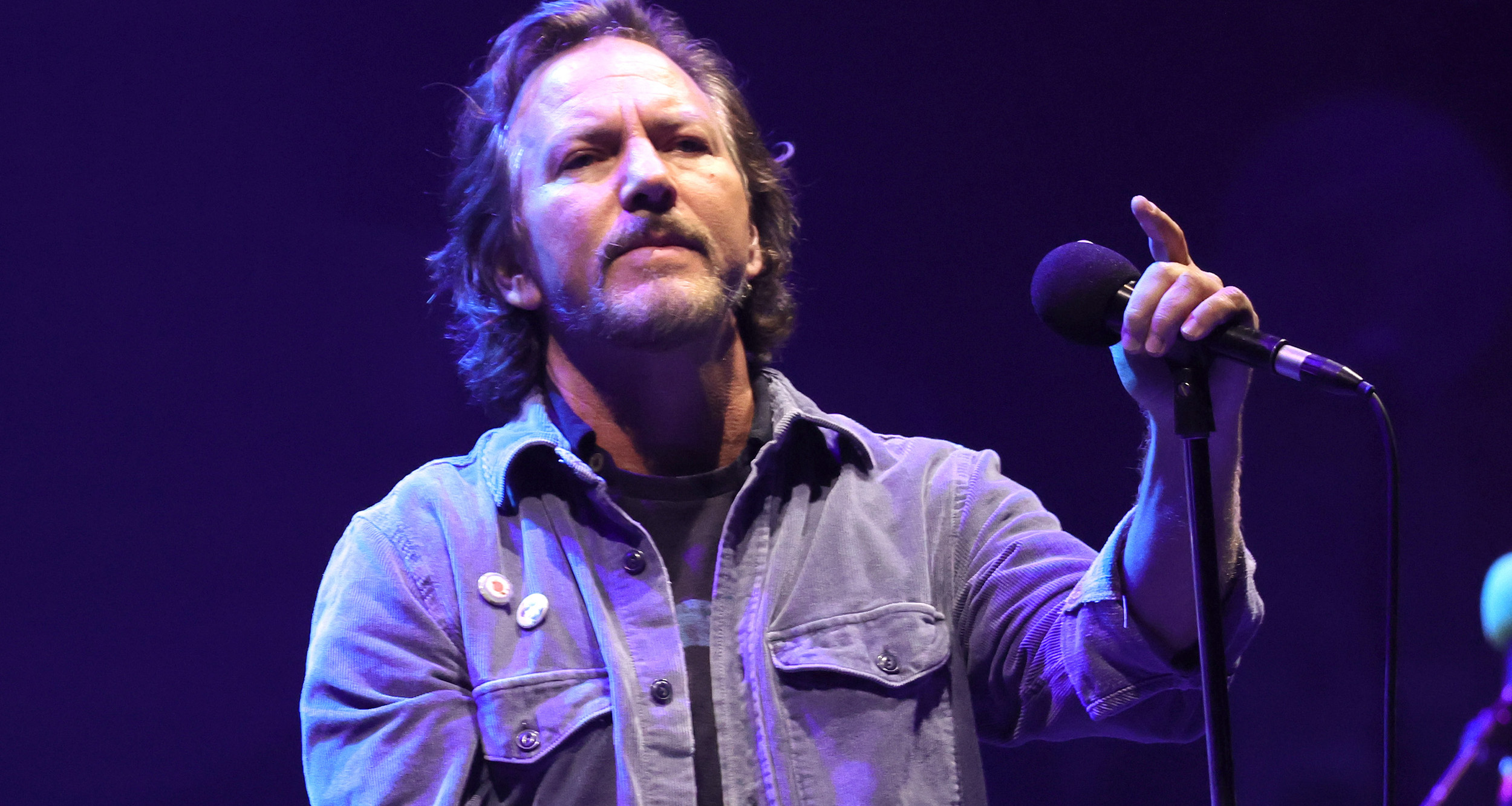 Eddie Vedder and the Earthlings are only two dates into their intimate U.S. tour, and they’ve already managed to pack their setlists full of gems. After treating fans to Beatles and Bob Dylan covers, along with Pearl Jam classics, on opening night at New York’s Beacon Theater, Vedder and his band performed a collection of different songs during the second night at the venue.

While they did play some of the same songs both nights, including songs off Earthling, covers of REM‘s “Drive,” Tom Petty‘s “Room at the Top,” and George Harrison‘s “Isn’t It a Pity,” Vedder switched up his Pearl Jam selections and dusted off “Dirty Frank” — a Ten deep cut that the band hadn’t played live since September 2006.

The song was a fitting selection though. Pearl Jam wrote it during their 1991 tour supporting Red Hot Chili Peppers, and drummer Chad Smith is part of Vedder’s all-star backing band.

Watch them perform “Dirty Frank” and check out the full setlist below.

Room at the Top (Tom Petty and the Heartbreakers cover)

Not For You (Pearl Jam song)