Radiohead Side Project The Smile Unveil Second Single ‘The Smoke’ 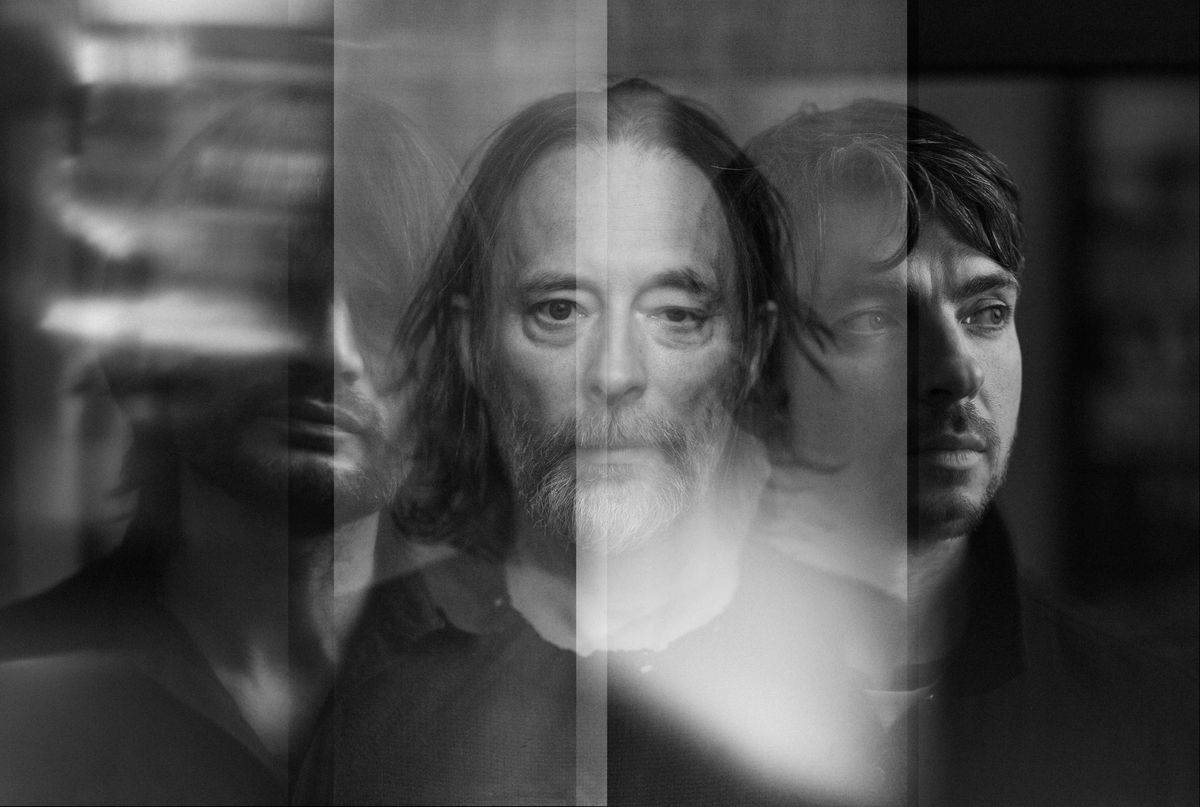 The Radiohead side-project, The Smile, previously announced their three consecutive shows at the end of the month at Magazine London. Ahead of those concerts, the band released another new song in the form of “The Smoke.”

Consisting of Thom Yorke, Jonny Greenwood, and Tom Skinner, The Smile previously shared “You Will Never Work In Television,” at the beginning of the month. The accompanying lyric video for “The Smoke” was created by the BAFTA-winning writer and director Mark Jenkin.

In-person tickets have been long sold out, but tickets are still available for the three livestreams of The Smile’s set on January 29 and 30. The shows will take place across sixteen hours and three timezones, and fans can join in from anywhere around the world via the livestream, but also they will be streaming at participating independent venues and cinemas across the U.S., UK, and Europe, via Rippla.

The livestream will be put together by award-winning directed Paul Dugdale and producer Driift as a film, which will showcase The Smile’s upcoming performance and unreleased material.