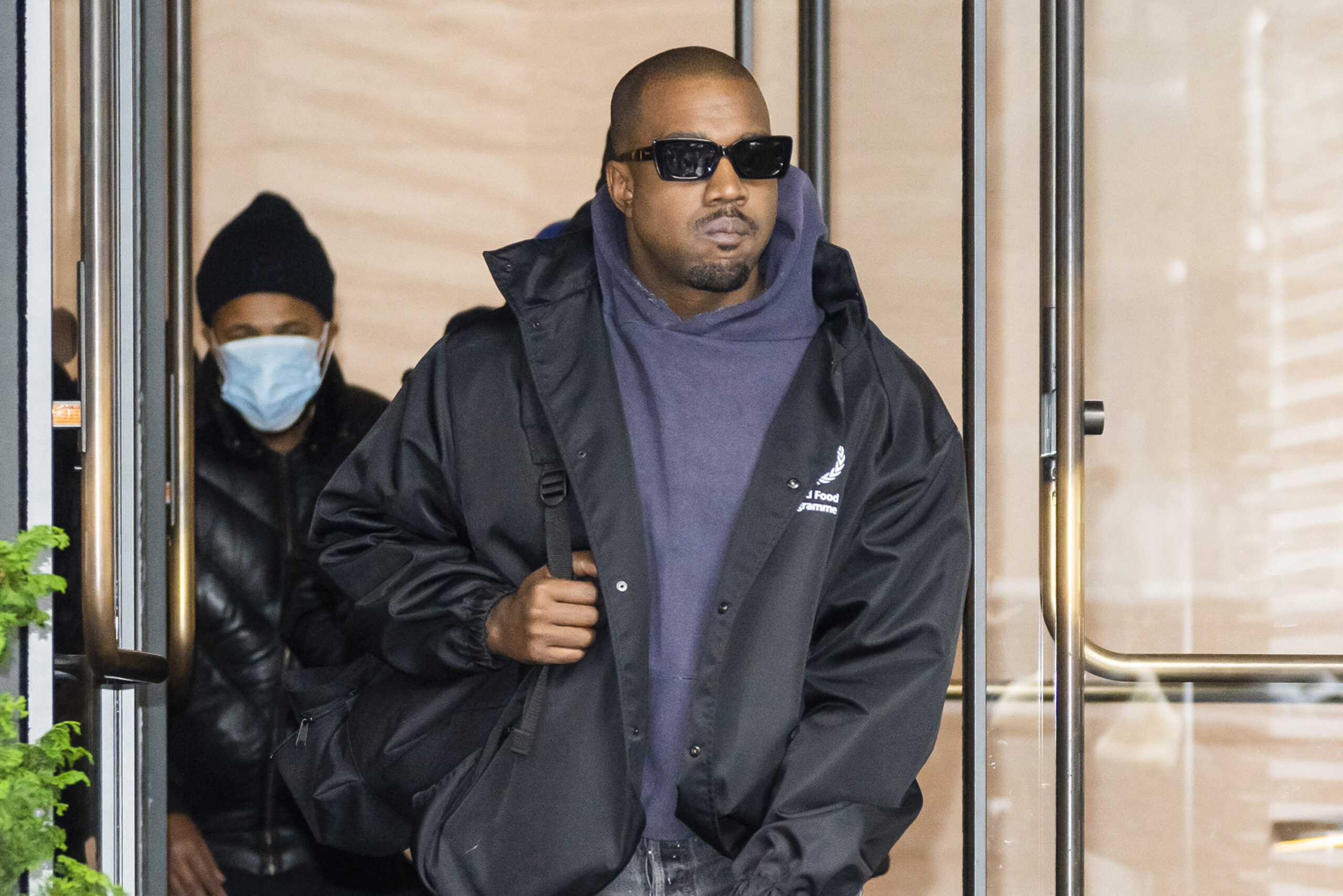 Hours after being announced as a Coachella headliner, Kanye West was named as a suspect in an alleged battery that took place in downtown Los Angeles.

On Thursday morning, West (now known as Ye) allegedly got into an argument with a fan outside of SoHo Warehouse. According to Fox 11 Los Angeles, he is accused of punching a male fan who asked him for an autograph. The alleged incident took place at around 3 am.

He has not been arrested at this time.

Fox reported that West allegedly left the scene by the time the LAPD arrived on the scene. There were no serious injuries stemming from the alleged incident, which is currently under investigation. The charge, which would be misdemeanor battery, could have a sentence of up to six months in jail.

SPIN has reached out to West’s reps for comment on the alleged incident.

In addition to Coachella, West has been in the news for his budding relationship with actress Julia Fox of Uncut Gems fame. He was also spotted in the studio with The Game, Moneybagg Yo and…former Bucs receiver Antonio Brown.