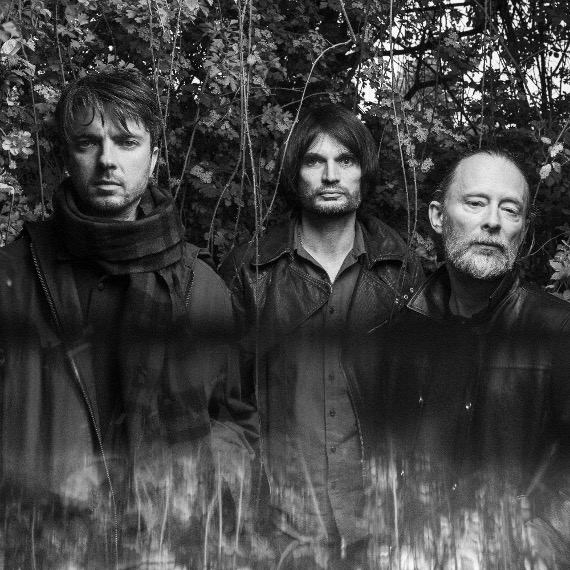 The Smile will perform three consecutive live shows on Jan. 29 and 30 at Magazine London, which will also be live streamed, and the shows are set within a 24 hour period. Physical and livestream tickets are on sale at 9 a.m. GMT on Jan. 7 via Driift. Superfans can sign up for pre-sale tickets by joining The Smile’s mailing list.

All three shows will bring together a live show, a livestream, and a cinematic film that will be captured by award-winning director Paul Dugdale (The Rolling Stones, Adele, Paul McCartney).