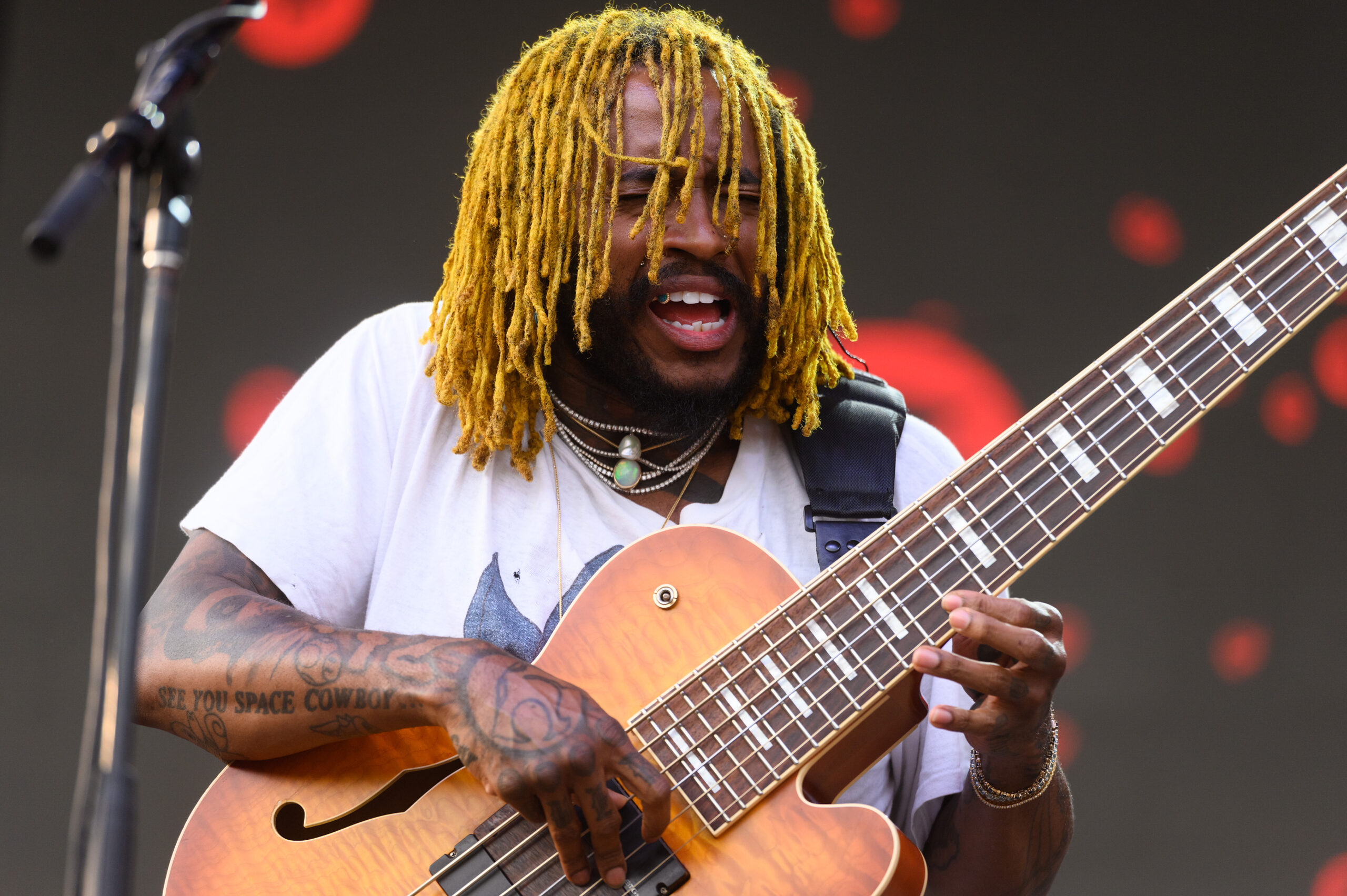 The soulful “Satellite” features funk musician Knower, YouTuber Louis Cole, and singer Genevieve Artadi, and, of course, Thundercat on bass. The track is out today via Atlantic.

Other tracks on this season’s Insecure soundtrack include Saweetie’s “Get It Girl,” Mereba’s “Peaceful Glock,” and TeaMarrr’s “Pipe Dreams.” It is the HBO series’ final season.

The Grammy-winning bassist is currently touring North America in support of his widely acclaimed It Is What It Is, and is scheduled to support the Red Hot Chili Peppers next year on their world tour. He only has four more shows before the close of the year, including one tonight at the Crystal Ballroom in Portland, Oregon. In celebration of his debut’s 10th anniversary this year, Thundercat released a deluxe edition of The Golden Age Of Apocalypse on the Black Friday edition of Record Store Day. The new vinyl includes two bonus tracks, “$200 TB” and “Daylight (Reprise).”