Eddie Vedder and the Earthlings to Tour in February 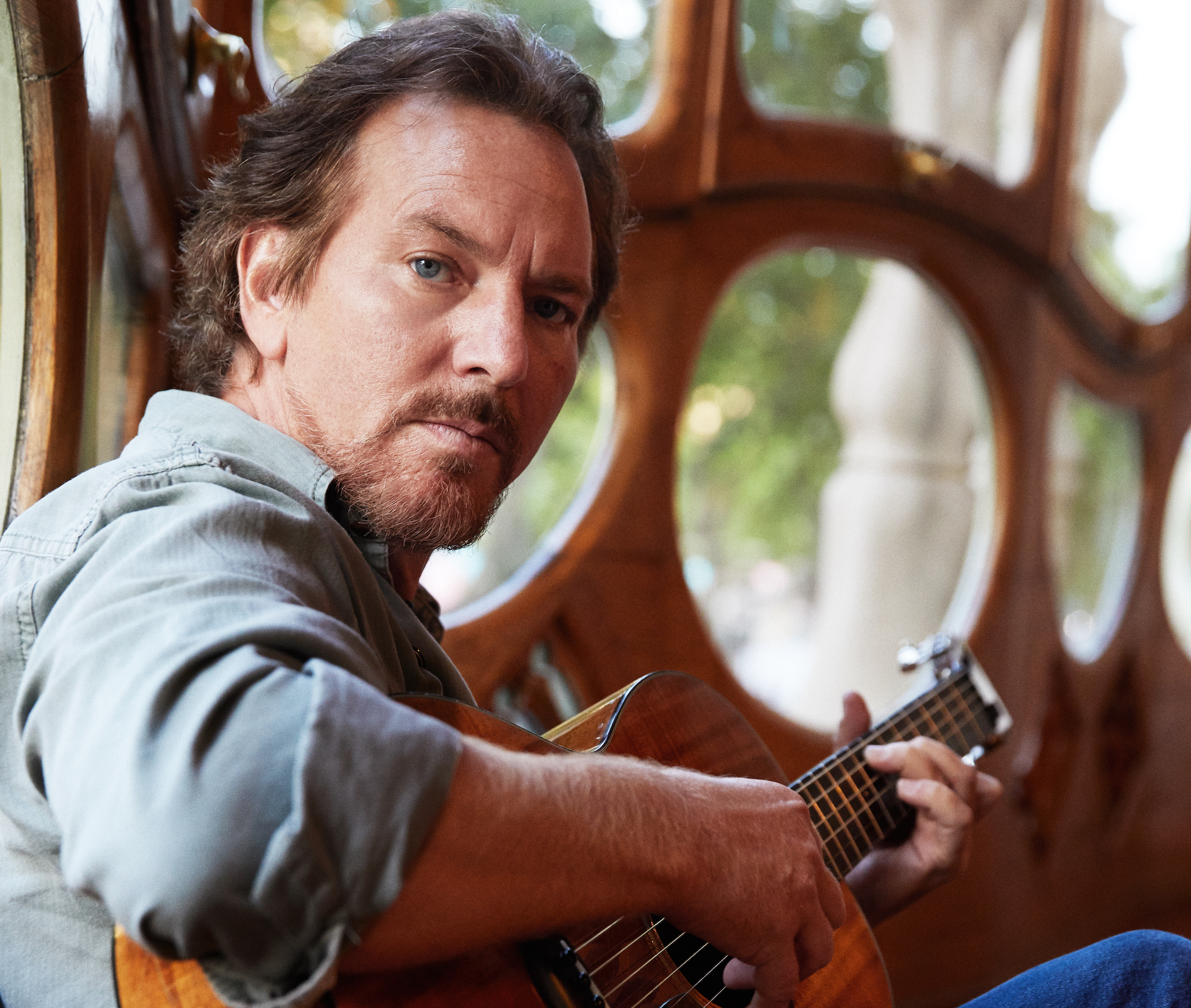 Eddie Vedder and his new all-star band, the Earthlings, will be hitting the road for a string of dates. Kicking off with a pair of dates at New York City’s Beacon Theater on February 3, the band will play only a handful of cities before returning to Seattle a few weeks later.

On February 11, Vedder will release his first solo album since 2011’s Ukulele Songs. Titled Earthing, the collection features a pair of recently released songs in “Long Way” and “The Haves.” As for that all-star band, it includes drummer Chad Smith, keyboardist/guitarist/vocalist Josh Klinghoffer, bassist Chris Chaney, guitarist/vocalist Glen Hansard, and guitarist Andrew Watt. At Ohana Festival, the band played their first two shows. Pino Palladino performed on bass at Ohana but is unavailable for this tour.

Hansard will open all of the dates.

A presale for Ten Club members active as of November 30 will be held through Ticketmaster’s Eddie Vedder Request page. The Ten Club presale registration is open now through Sunday December 5 at 5 pm PT. To learn more, check out Pearl Jam’s website.

All public tickets will be available through Ticketmaster Verified Fan Registration. Verified Fan ticket registration is open now through Sunday December 5 at 5 pm PT. To register, please visit here. There will be no general public sale.