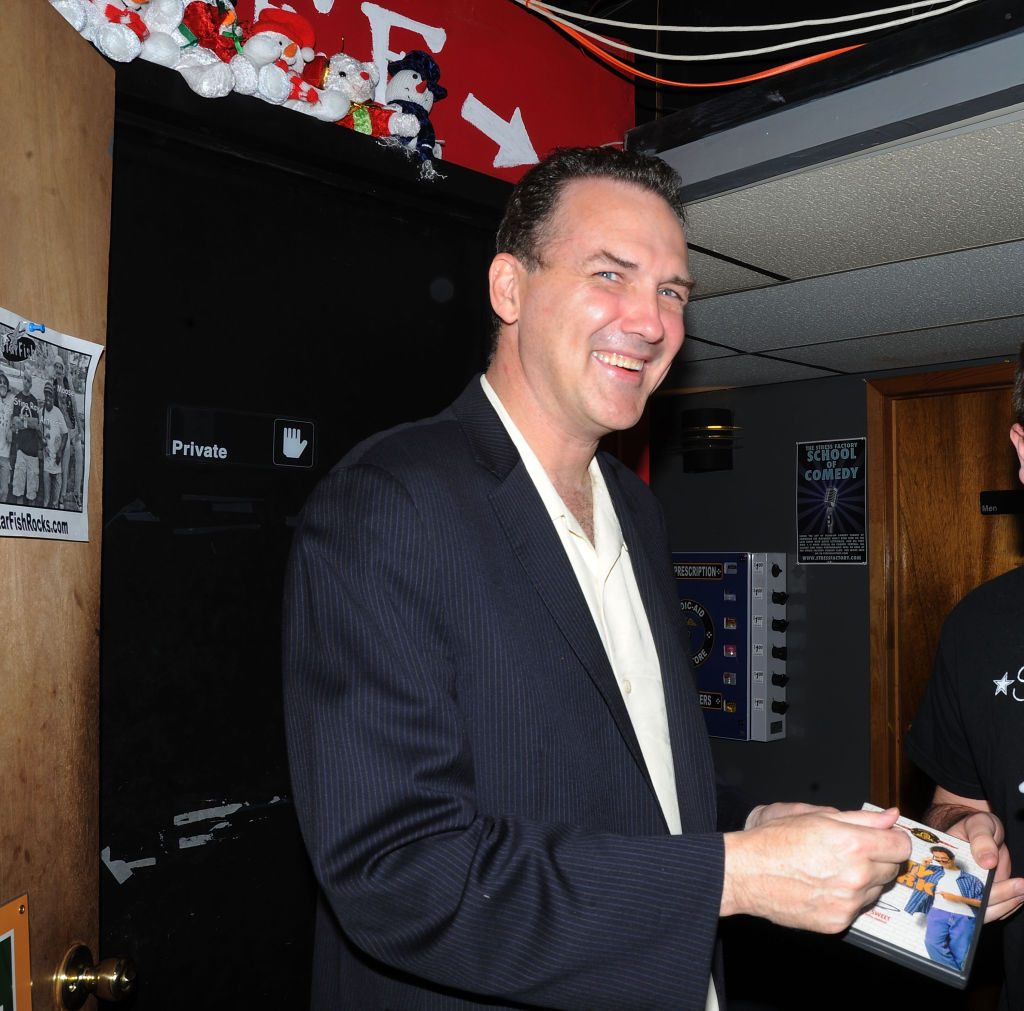 Norm MacDonald, the Canadian comedian best known as the host of Weekend Update on Saturday Night Live in the 1990s, has died at the age of 61 following a private battle with cancer.

Deadline was first to report the news of MacDonald’s death. In a statement, Lori Jo Hoekstra, who Deadline reports was with MacDonald at the time of his death and his longtime producing partner, said he’d been battling cancer for a decade.

“He was most proud of his comedy,” Hoekstra told Deadline. “He never wanted the diagnosis to affect the way the audience or any of his loved ones saw him. Norm was a pure comic. He once wrote that ‘a joke should catch someone by surprise, it should never pander.’ He certainly never pandered. Norm will be missed terribly.”

Born on October 17, 1959 in Quebec City, MacDonald started off as a club comedian in his native country before getting his break as a writer on Roseanne in the early ’90s. Following his two-season run, MacDonald moved to SNL where he hosted Weekend Update. He was also known for his imitations, most notably of Burt Reynolds as Turd Ferguson on Celebrity Jeopardy! He’d get unceremoniously fired in 1998 after being called “unfunny” by then-NBC boss Don Ohlmeyer after MacDonald ripped OJ Simpson (who was a friend of Ohlmeyer) on-air.

In addition to his work on SNL, MacDonald appeared in several Adam Sandler films including Billy Madison, Funny People, Jack and Jill and Grown Ups. He also starred in Dirty Work and The People Vs. Larry Flynt among other films.