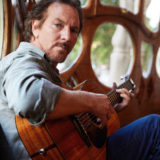 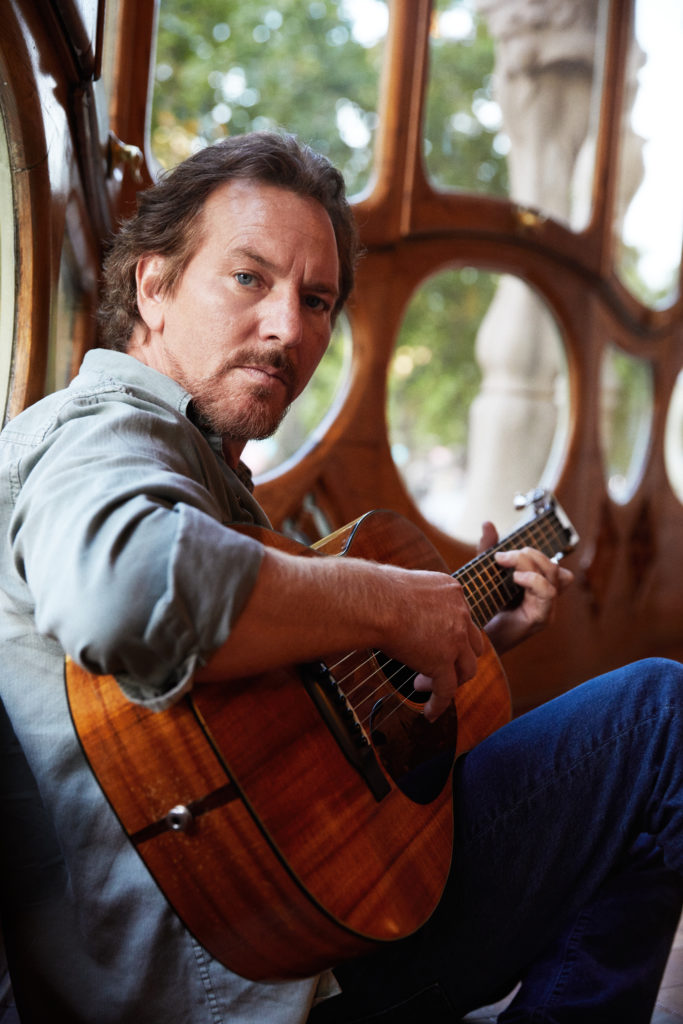 It’s been a long time since Eddie Vedder released a proper solo album—10 years to be precise. After that long layoff,  “Long Way” is your first taste of what’s to come. The Pearl Jam frontman’s new track was a collaboration with Grammy-winning producer Andrew Watt (who, when we spoke with him last December, made no mention of the collab, but did mention new albums with Miley Cyrus and Ozzy Osbourne). The track comes from Vedder’s upcoming album, Earthling, which doesn’t have a release date yet.

This fall, Vedder will perform with Pearl Jam at a string of festivals, including the Sea.Hear.Now. Festival on September 18 and both with and without the Rock and Roll Hall of Famers at his Ohana Festival on Sept. 25 and 26 (as well as Ohana Festival’s Encore Weekend on Oct. 1 and 2). Full tour dates can be found on the band’s website.

Last year, Vedder released his Matter of Time EP and the “Cartography” single from the Sub Pop Singles Club.

Check out the new lyric video for “Long Way,” a midtempo rocker, below.

Vedder isn’t the only Pearl Jam member releasing a solo project these days, as we also spoke with bassist Jeff Ament about his new album, I Should Be Outside, in addition to another Pearl Jam anniversary.

SPIN recently marked the 30th anniversary of Pearl Jam’s Ten by asking 30 artists to share their personal stories about the band’s most legendary recording.