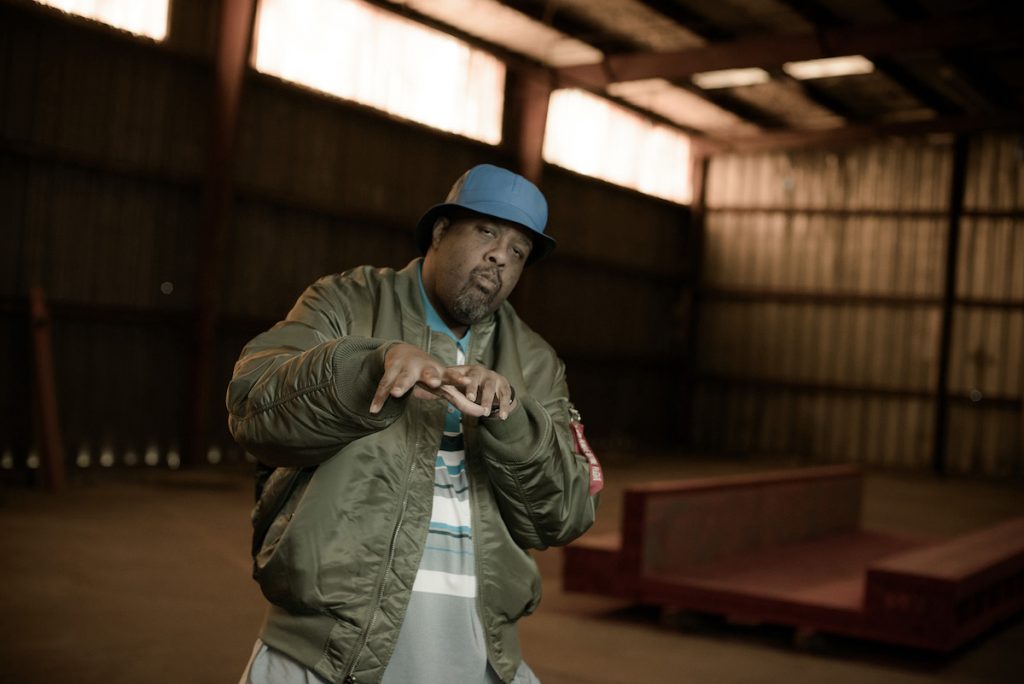 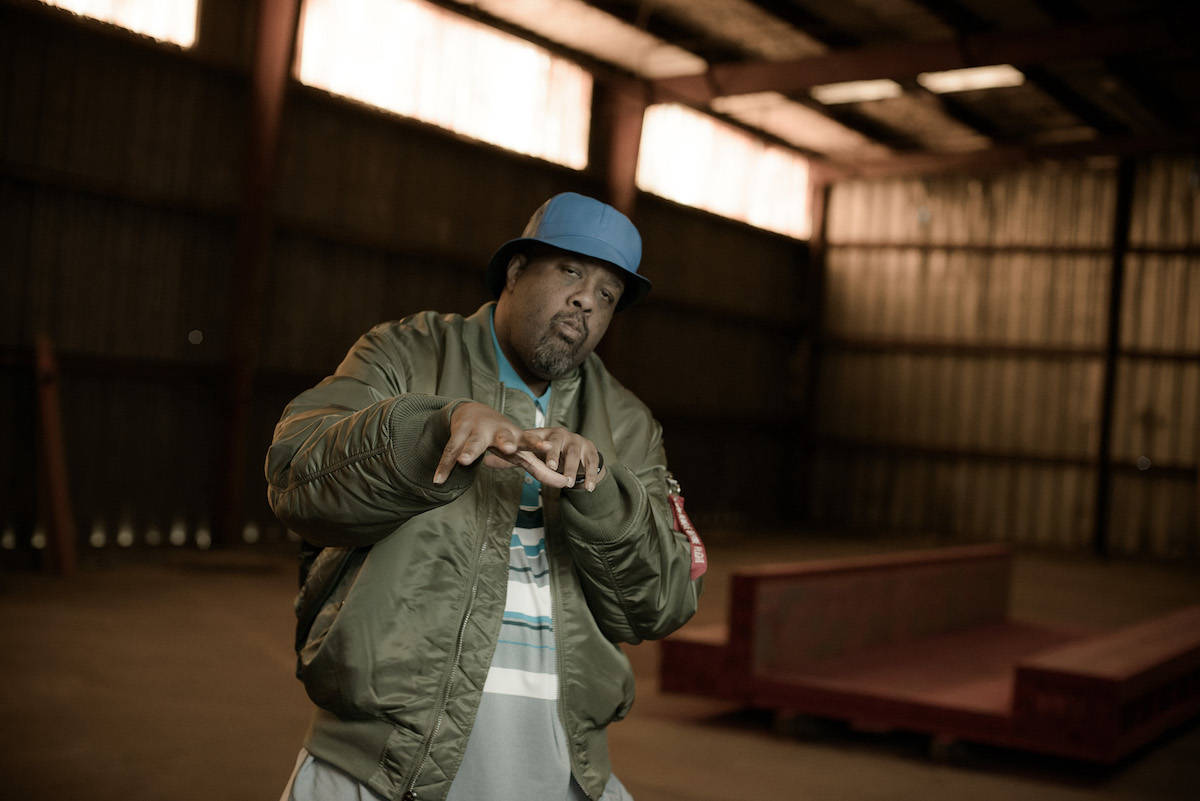 Timothy J. Parker, the Blackalicious rapper known as Gift of Gab, has died. Parker passed away on June 18, 2021 at the age of 50.

The acclaimed rapper known for his nonpareil lyrical flow was diagnosed with kidney failure in 2014, undergoing dialysis several times a week even while on tour. On the last night of his Blackalicious tour, January 31, 2020, things were looking bright for Parker when he underwent a kidney transplant procedure successfully.

Gift of Gab was one half of the Bay Area-based hip-hop duo with DJ/Producer Chief Xcel while Blackalicious itself was part of rap collective Quannum Projects, of which Parker was also a founding member.

“It is with heavy hearts and great sadness that we announce the passing of our dear brother, Timothy J. Parker a.k.a. The Gift of Gab,” Quannum said in a statement. “Tim peacefully departed this earth to be with our ancestors on Friday, June 18, 2021. He is survived by two brothers, one sister, many nieces and nephews, countless friends, and fans across the globe. We ask that the family’s privacy is respected as we mourn the tremendous loss of our dear brother.”

“He was one of the most positive human beings I have ever known and always looking toward the future,” Brian Ross, Gab’s manager for his solo and Blackalicious career, said. “He was endlessly brimming with new ideas, philosophical perspectives, and thoughts about the future. He was always ready to learn, grow and engage in a deep conversation about things he was less familiar with. A simple conversation with him about nearly anything could take you places you would never have expected.”

“Our brother was an MCs’ MC who dedicated his life to his craft. One of the greatest to ever do it,” Chief Xcel (Xavier Mosley) said.  “He’s the most prolific person I’ve ever known. He was all about pushing the boundaries of his art form in the most authentic way possible. He truly believed in the healing power of music. He viewed himself as a vessel used by a higher power whose purpose was to give positive contributions to humanity through Rhyme.”