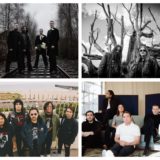 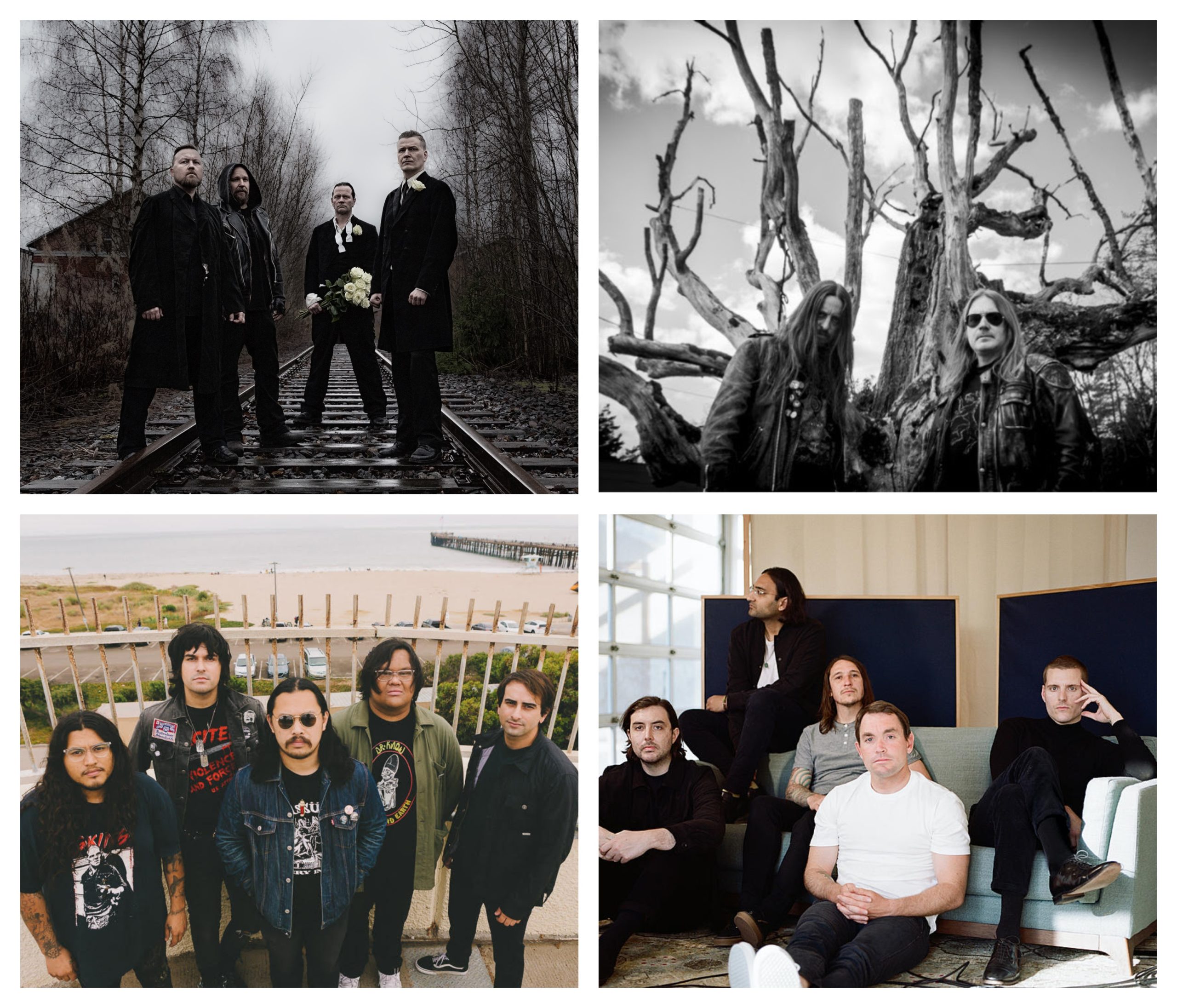 Welcome to Blast Rites, SPIN’s monthly metal column! In this month’s edition, we’ve got catastrophically ripping thrash that’s an AOTY candidate, Florida death metal disciples joined by one of the genre’s early players, and new tracks from Darkthrone, Skepticism, and Deafheaven. (Our interview format will return next month. As punishment, Andy has to list everything from Agathocles’ discography in order, so as to spare his life. Harsh, but fair. Word is he’s only a third of the way there. How did he have the time to write this?)

Oxnard, California’s Dead Heat keep home close for inspiration, paying homage to Southern California crossover legends like Suicidal Tendencies, Dr. Know and Excel – punks who got metallized, essentially – while bringing their own modern intensity. And while their second record, World at War, continues on the warpath double-time, they’ve also leveled up the way a band poised to take over the underground does. “Subterfuge,” once the brief synth interlude fades is away, is fire fighting fire, napalm retaliating with more napalm; “2 Cents” is where their hardcore lineage shines, snarling with straight-ahead contempt and bringing mosh parts ready for another round at Sound And Fury Fest. War ramps up the intensity while revealing their diversity – “Interlude (Passions)” conjures gorgeous cleans, simmering leads raised on Iommi and Isley, and rose-tinted pessimism coloring it all, much like ST in their prime. It makes “Age of DH,” with harder breakdowns and demonic gang vocals, sound even meaner in comparison. That desperation in “Passions” takes a rocking turn with “Last Call,” which takes the well-worn down-on-your-luck sing-a-long tradition and drapes it in so much leather. Whoever is doing music supervision for the next Terminator film needs to hear this, because they’ll have rights to the next “You Could Be Mine.” I’ve always said that records that really define the moment arrive that way by coincidence, not design. War was not written to be the record our pent-up selves need to make up for last year’s lost summer, the timing just happened to be perfect.

It’s not improbable that there’s a band made up entirely of ex-Massacre members – there’s a lot of them, and Massacre themselves were once made up of ex-Death members. What’s astounding is just how good Inhuman Condition’s debut album Rat°God is, a breakaway that truly stands on its own. (It helps that bassist Terry Butler played on Massacre’s classic From Beyond and Inhuman Condition, where this group gets their moniker.) Florida death metal still reigns supreme when it comes to the classics, but like many stalwarts leans a little hard on legacy, and these tracks are brimming with new energy. Vocalist/drummer Jeramie Kling and guitarist Taylor Nordberg are younger dudes who missed Beyond when it first dropped (unless I am severely underestimating their musical upbringing), they’ve imbued death metal’s thrashier origins like they were in the heyday themselves, pumping out rollicking lean and tight jams. In particular, “Euphoriphobia” and “Gravebound,” with their swampy grooves and frantic freakouts, are contemporary proof that Florida dudes finding Celtic Frost is among America’s best musical innovations. One of this year’s most unexpected and totally welcome surprises.

Skepticism – “Calla” (from Companion, out Sept. 24 on Svart)

Finland’s Skepticism were one of the first bands in the ultra-slow, ultra-somber subgenre funeral doom, and they’ve found beauty and color in all the despair. In “Calla,” they’ve never leaned harder on orchestral grandness (even though they’ve always been dressed for the opera), moving towards triumph, not futility. It’s sweeping, it’s jubilant, it’s all of what funeral doom isn’t considered while being one of its ultimate hallmarks. (This may not be the last you hear from them in this column, by the way…)

Darkthrone – “Hate Cloak” (From Eternal Hails…… out June 25 on Peaceville)

Real Darkthrone heads have spent many a night jamming Fenriz’ Red Planet, where Fenriz made some very heartfelt and very, very raw odes to classic ‘80s doom. Darkthrone’s latest single “Hate Cloak” is essentially that with Nocturno Culto joining in on the fun and a smidge better production. These are riffs for nodding your head slow, a banger’s meditation. Late ‘80s Sabbath vibes emerge towards the end, which is a sign someone should barge into Fenriz’ apartment and have him chat up Headless Cross.

(Side note: we gotta talk about ‘70s Rob Halford looking like he could fit right in with Darkthrone in the ’90s. Dude influenced metal drip in so many ways.)

Deafheaven – “Great Mass of Color” (From Infinite Granite, out Aug. 20 on Sargent House)

June has been a great month for metal singles, and Deafheaven’s “Great Mass of Color” is the most revelatory of them. While its focus on clean focus seems like a full-on shift, Ordinary Corrupt Human Love showed they can really rock out when they want to, and this track is an extension of that feat. Deafheaven have never lacked romance, yet this is their first real locked-eyes-on-the-dancefloor jam. Might it rival “Dream House” as their signature song?