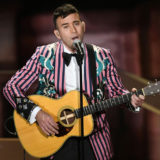 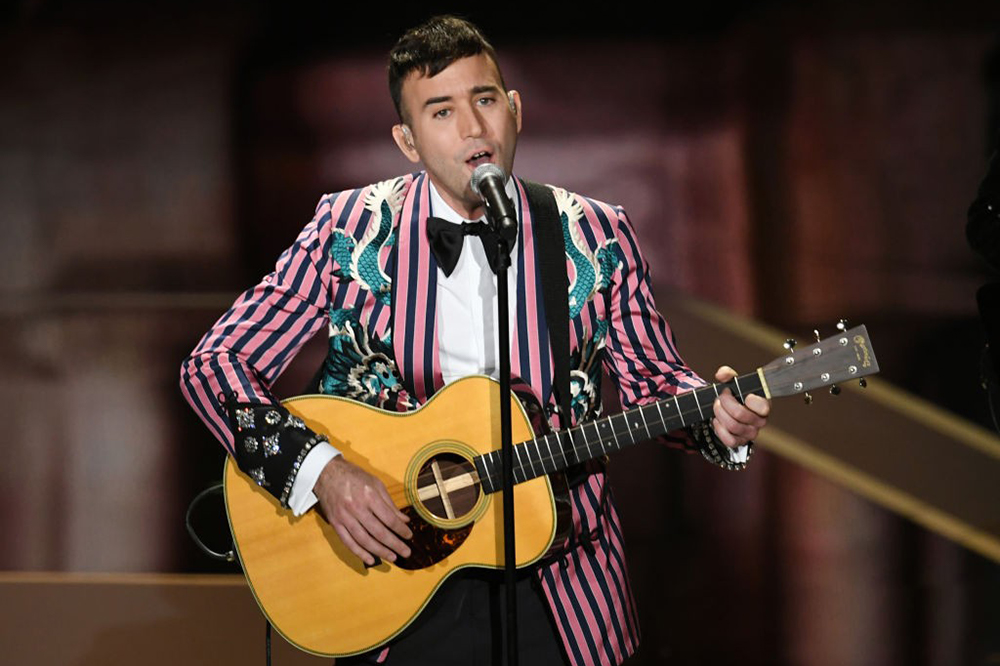 After a five-year break between solo albums, Sufjan Stevens is already back with his next project after last year’s The Ascension. But for those expecting a concise sequel to the 15 tracks released in September, Convocations is far from it — even by Stevens’ standards.

The five-volume album will seemingly release one volume at a time, every Thursday until May 6. Clocking in at about 150 minutes, the 49-song project is broken down into the artist’s interpretation of the five stages of mourning, with the volumes titled Meditations, Lamentations, Revelations, Celebrations and Incantations. The idea was conceived and created around the release of The Ascension, which happened to closely coincide with the death of Stevens’ father.

Ahead of Meditations’ full release on Thursday at 12 p.m. ET, check out the first available track, “Meditations V” from the collection below.

In addition to the soundtrack, Convocations as a whole is accompanied by a visual art piece by Melissa Fuentes. Each weekly volume release will also reveal a section of the visual, with the entire thing being unveiled alongside the full album on May 6.

There will also be a five-LP vinyl box set of Convocations releasing on August 20 and available to pre-order this Thursday at 1 p.m. ET.