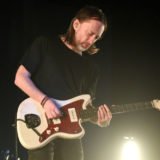 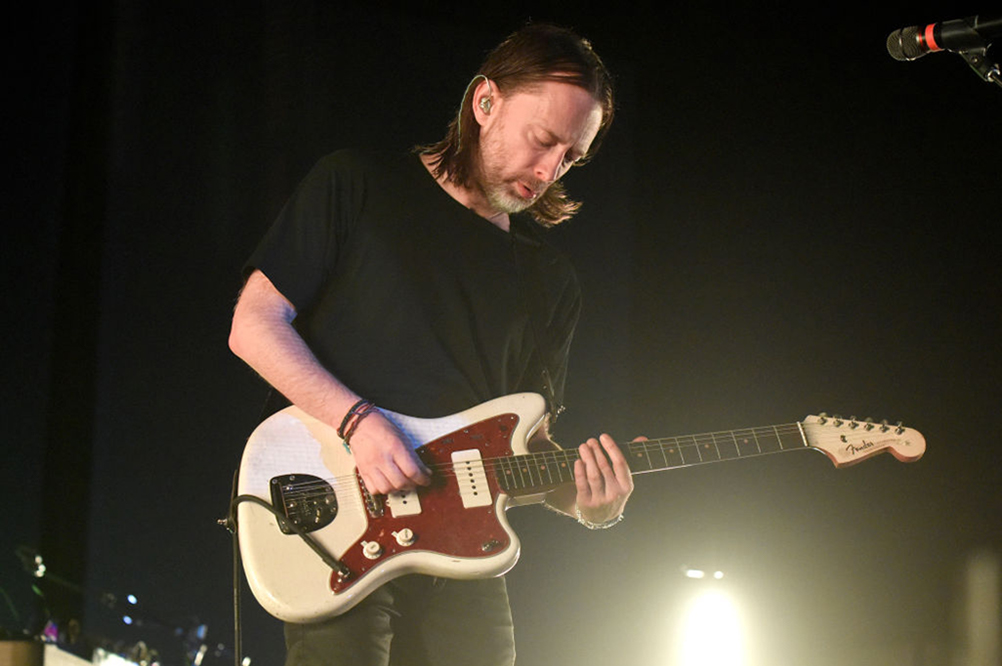 Radiohead has issued a statement regarding the recent hearing of Domenic Cugliari — the engineer responsible for approving the stage that eventually collapsed during a Radiohead concert and killed Scott Johnson, the band’s drum tech, as well as injuring three other people.

The concert took place on June 16, 2012 at Toronto’s Downsview Park. As previously reported, the roof of the outdoor stage collapsed an hour before doors would open to a 40,000-person crowd.

The Discipline Committee of Professional Engineers of Ontario held a hearing and investigation of Cugliari (the engineer assigned to make sure that the stage was stable) on Nov. 16, in which the now-retired engineer owned up to his faults on that day.

However, Radiohead wasn’t entirely accepting of the belated apology. The band said in a post on Instagram, “These admissions are 8 years too late. If the evidence now accepted by Mr Cugliari had been agreed at the original court case brought against him, @livenation and the contractor Optex Staging, it would have been complete in one day, with a very different outcome and some justice would have been delivered.”

In 2019, the Ontario Chief Coranor launched an investigation into the event in which Cugliari, Live Nation and scaffolding company Optex Staging were not charged with any criminal accountability for what happened. Instead, they laid out recommendations for how to avoid another collapse.

The Association of Professional Engineers of Ontario didn’t respond to SPIN for comment by the time of publication. Read Radiohead’s full statement below.