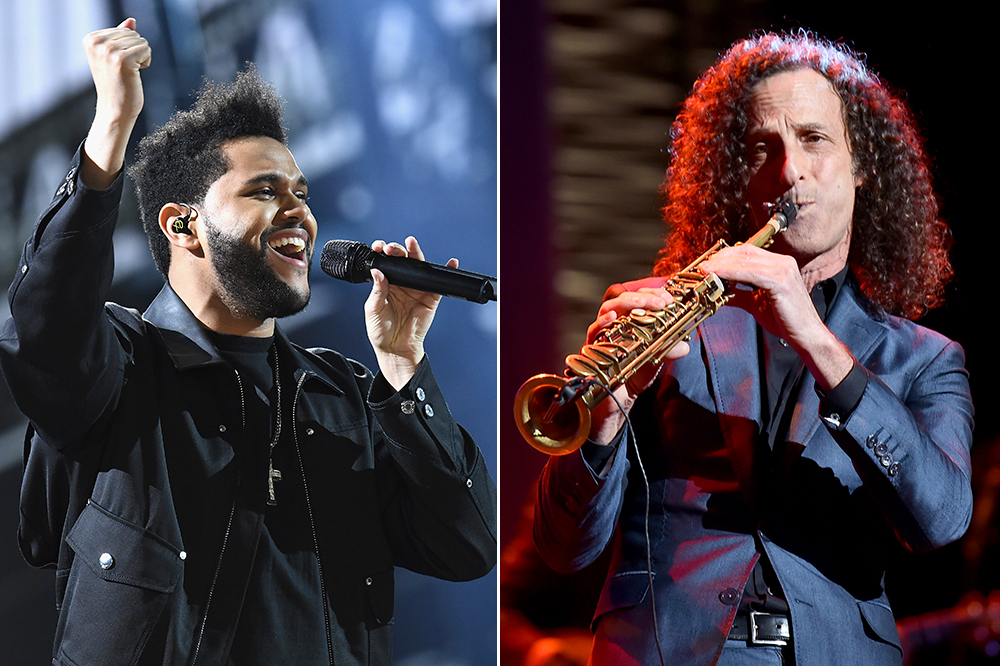 The Weeknd’s “In Your Eyes” is already pretty popular on fans’ playlists. But on a new remix of the track, he sprinkles in some smooth jazz feels featuring none other than Kenny G.

After the two performed together at TIME100 last month, the Weeknd just couldn’t help but release the new jazzier rendition.

And you know what? It works!

“In Your Eyes” is off his latest album, After Hours. Aside from “In Your Eyes,” the Weeknd also previously dropped the title track, “Scared to Live,” “Snowchild” and “Blinding Lights,” which performed at this year’s MTV Video Music Awards. To celebrate the new LP, he also released an accompanying film.

And in June, the Weeknd also made a $1 million donation to COVID-19 relief efforts that included MusiCares and funds given directly to the front-line hospital workers at the Scarborough Health Network in his hometown.

Watch the Weeknd’s performance of “In Your Eyes” with Kenny G at the TIME100 primetime TV event below.